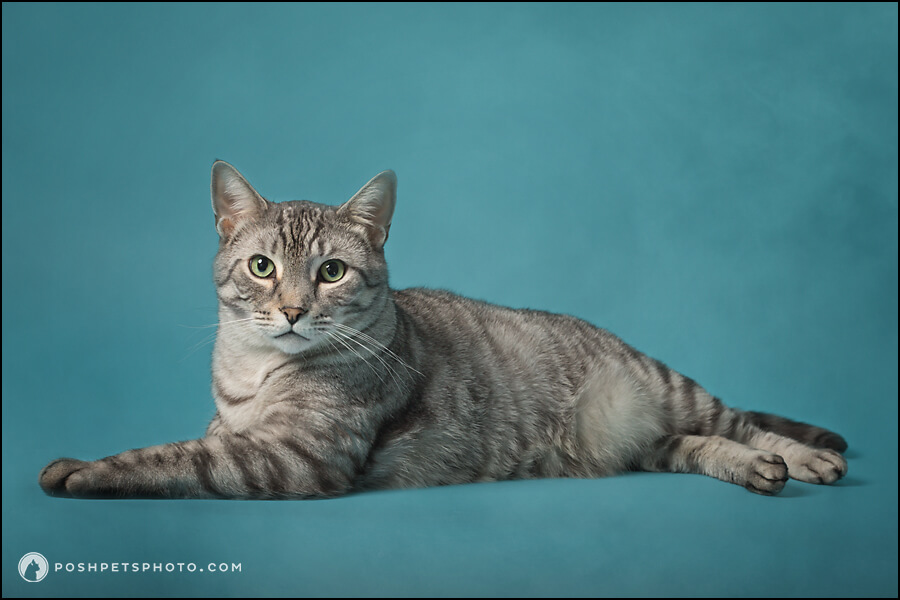 I have tears in my eyes as I am writing this post. It’s the type of news I never expected to share; certainly not this soon.

Last Sunday, we had to say goodbye to the goodest of cats: our boy, Baxter.

Baxter came to us from Toronto Animal Services on a dark, rainy evening in November 2012. From the beginning, he was the best cat. Calm, confident and kind to all; there will never be another. (Read his coming home story here.)

He left us on a dark, rainy afternoon after 3 nights in the ICU ward. I hate to think that he spent his last nights in a hospital, but we were trying to save him. And I honestly thought we would be able to bring him home, even if it was for a short time.

His diagnosis was acute-on-chronic renal failure. Unbeknownst to us, his right kidney was small (from genetics or disease) and his left kidney had been picking up the slack for some time. That worked until sometime probably on Monday, when the left kidney became blocked. His creatinine levels shot up and by the time of his admission into ICU on Thursday evening, they were at 1300. (Normal levels are approximately 80-204).

Ultimately, he could not be stabilized and his little body could not recover. We, therefore, made the heart-rending decision to gently let him go. He was only 11 years old. 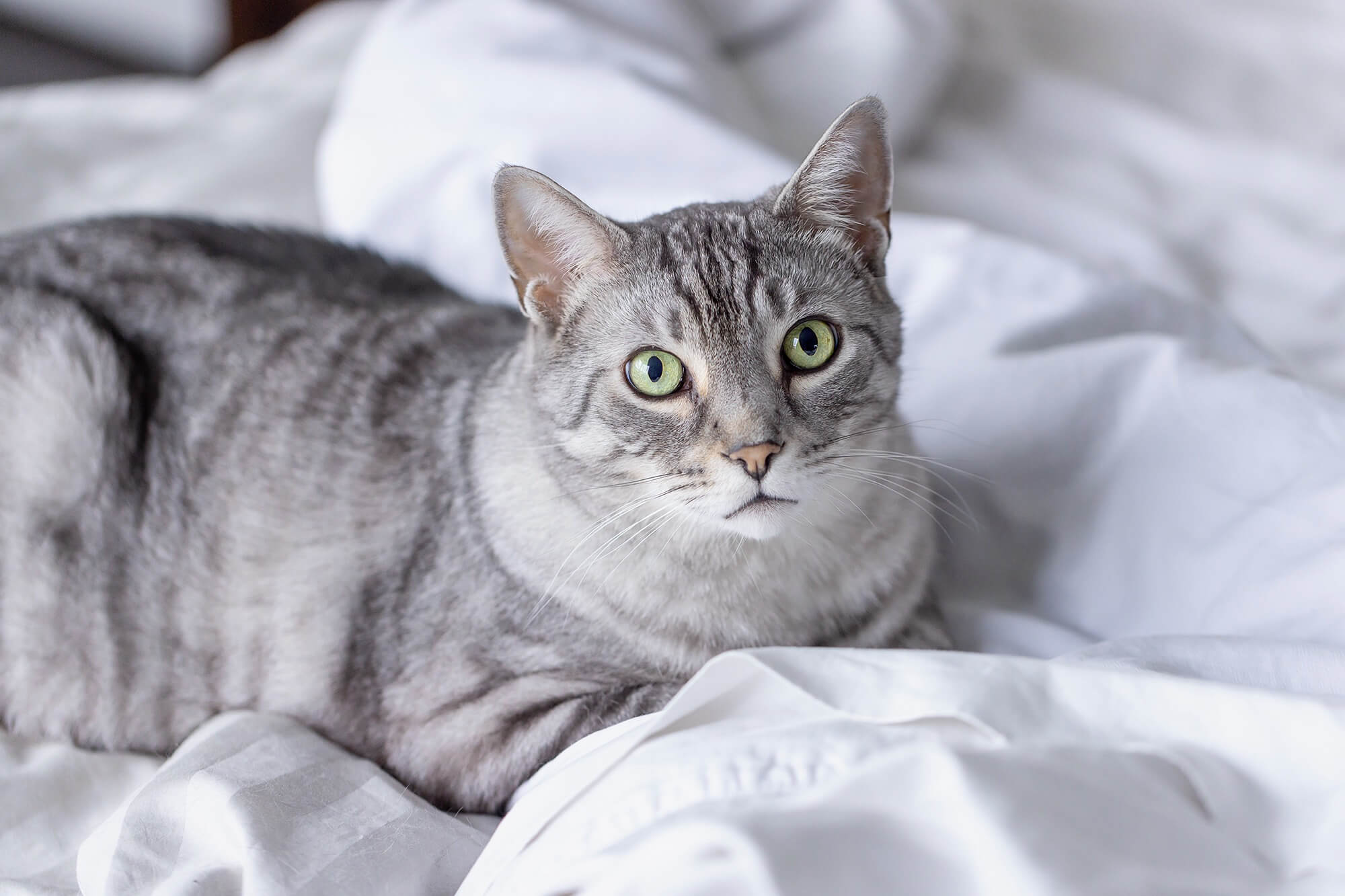 His sudden decline has left us in shock. Especially his sister, Panda, who I would describe as bonded and whom he loved dearly. I would daily find them curled up somewhere sleeping. Or grooming. Or playing. Or quietly sitting experiencing the day together. He was a huge part of her life and his absence has left her disoriented and unsure. 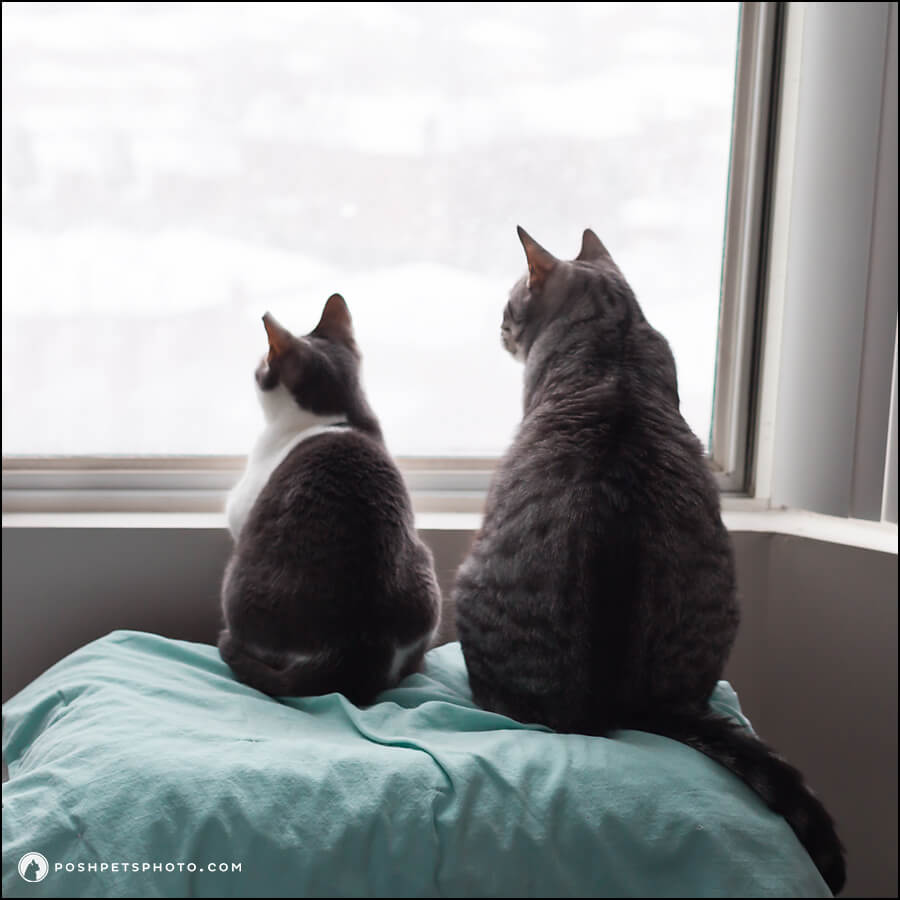 We are, of course, thankful to his vets Dr. Buller and Dr. Rosamund of Westbridge Veterinary Hospital in Mississauga who cared for Baxter during his life with us. And for the multitude of vets and staff in the ICU at Toronto Veterinary Emergency Hospital in Scarborough, that worked tirelessly to try and save him at the end.

Oh, Baxter…I thought we had years of adventures ahead of us. In the end, we had 9 years, 22 days, 20 hours, and 12 minutes. Every minute you were with us was precious.  We will take care of your favourite girl, Panda, and together, we will find a new rhythm. But the hole you have left cannot be filled and we will miss you and love you forever. At 1:12 p.m. on Sunday, December 5, 2021, my heart shattered into a million pieces.

Goodbye, my boy. You were the best. 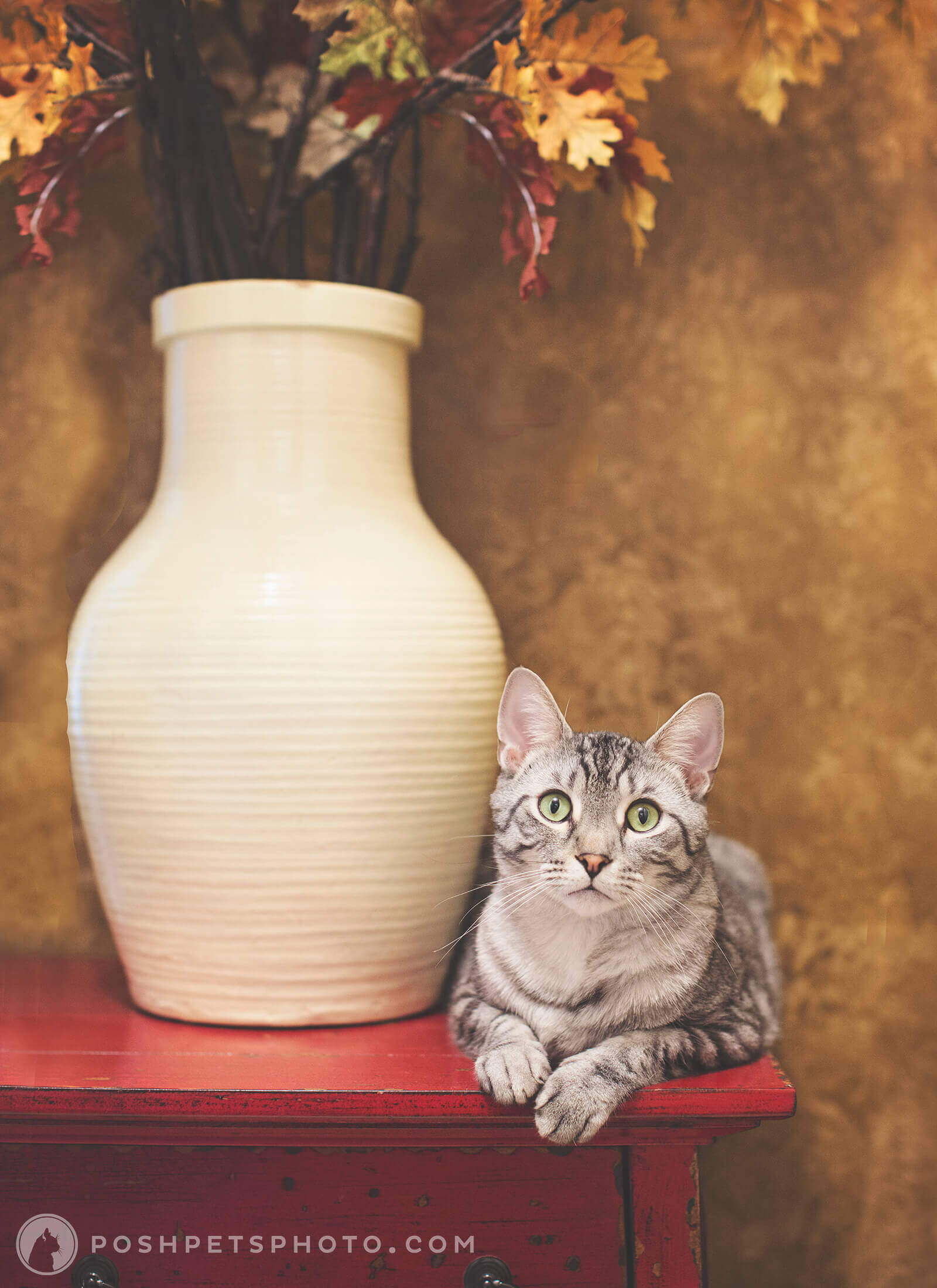 The photos of Baxter I have now are some of the most precious things I own, and really all that I have that is tangible from the incredible life he shared with us. If you too have a loved pet that you want beautiful portraits of, a Heritage Session may be for you.