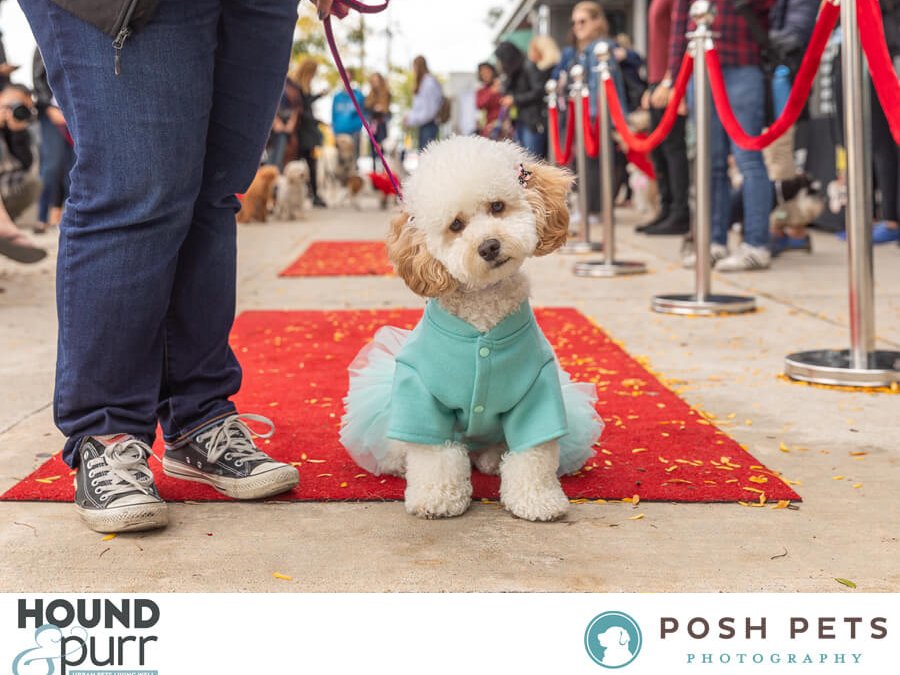 On Sunday, September 30, 2019, Hound & Purr celebrated their 1st anniversary. The day was busy with 3 events:

1. A dog fashion show put on by the Little White Dog;

2. A meet-and-greet with some of Toronto’s famous pups (Maximillion, Dexter, Prince Louix CXIII, and Java); and,

3. A chow down, hosted by Puppy Gang Fresh Foods in which Arson the Dalmatian came off victorious.

You can click on each photo to see them up close. Enjoy! 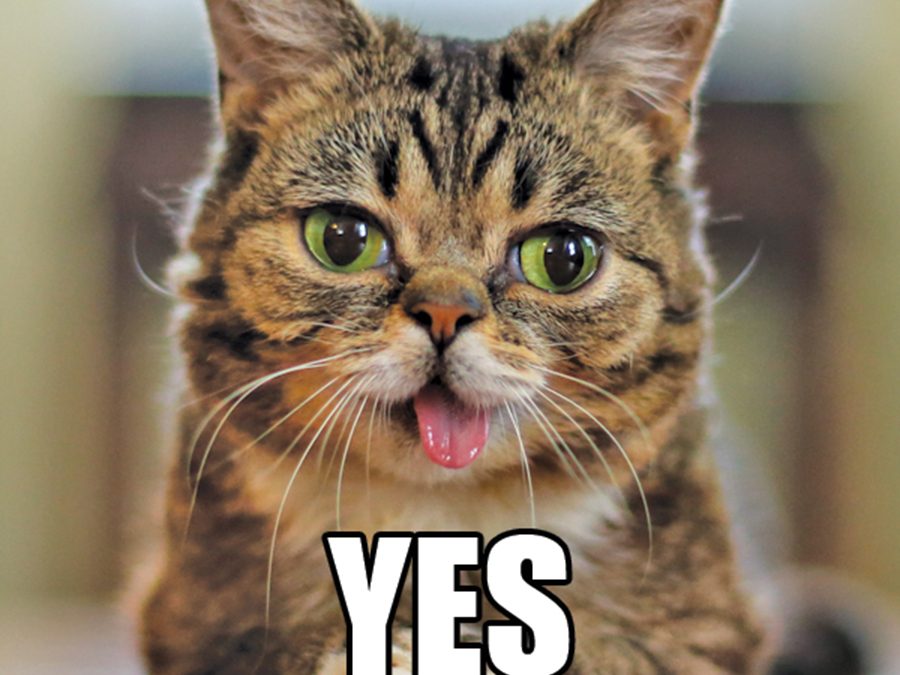 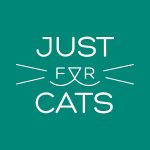 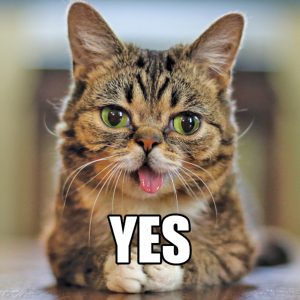 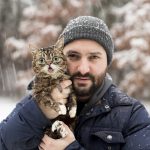