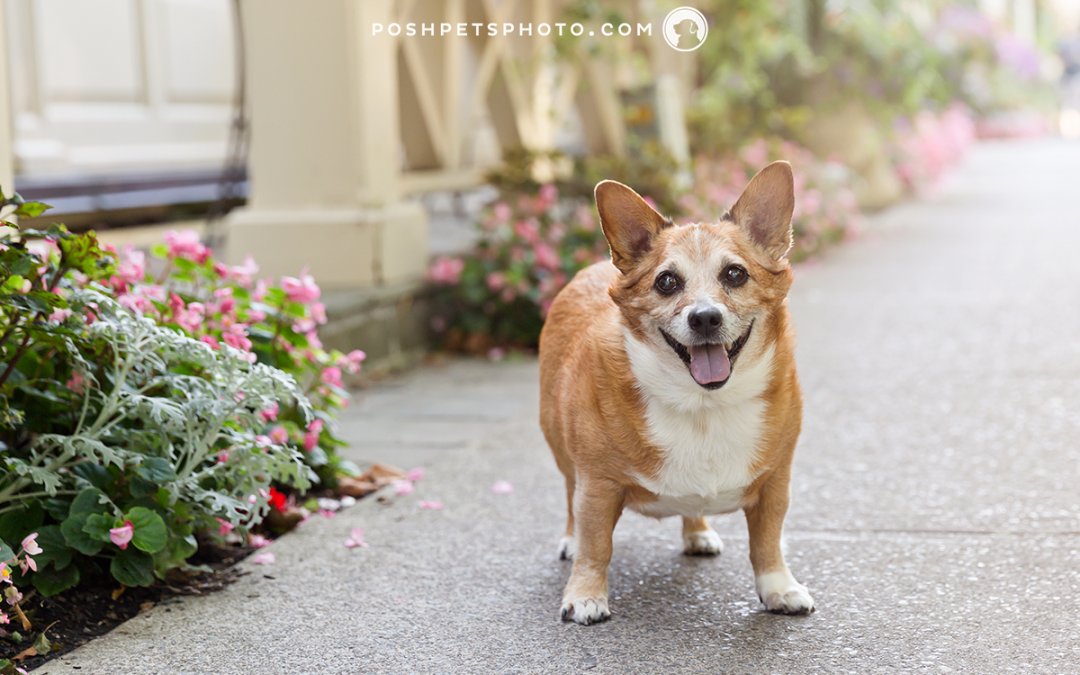 When I first heard from Buddy’s mum it was with a mixture of excitement and sadness. Buddy came all the way from Pennsylvania for what would be his final trip to Canada – a dog bucket list of sorts. He was facing some serious health issues and his mum wanted to enjoy travelling with him one more time. Niagara-on-the-Lake was chosen as the backdrop for this special occasion. 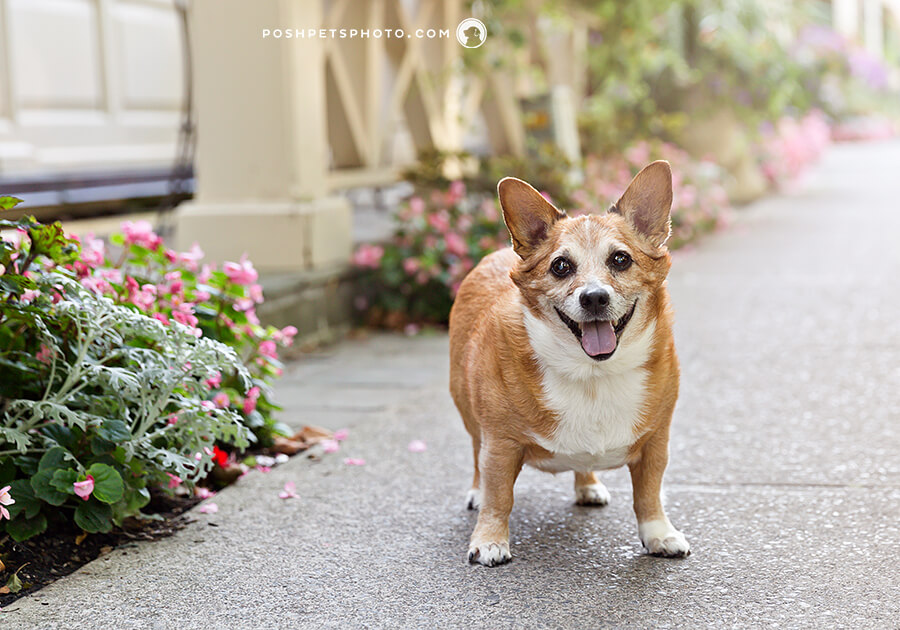 As you can see above, we took some portraits on what is arguably one of the prettiest streets in the Niagara region.

From there, we moved to enjoy a picnic in the park. Buddy put on his best tie and brought a blanket. They spent some quiet moments together reminiscing about what a great life he had led. 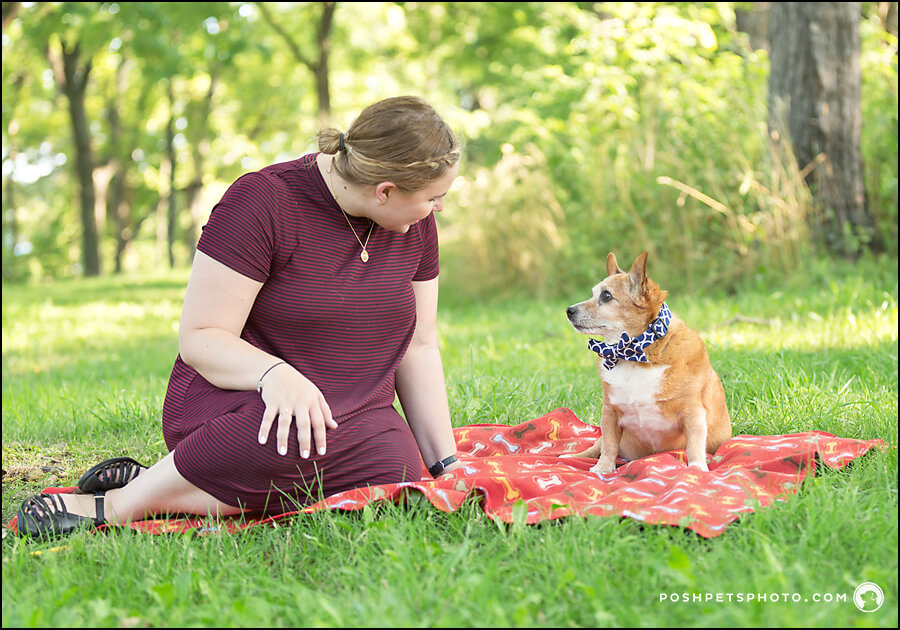 He even brought his best friends to join in the fun! 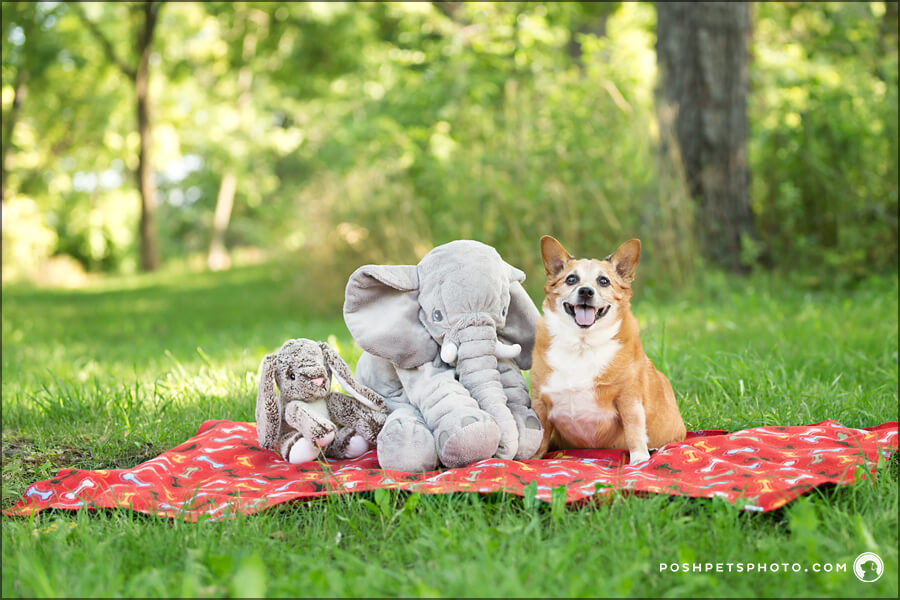 But a new park is a place to explore and sniff. Even have a little run. But, most of all, times like these are reasons to smile. 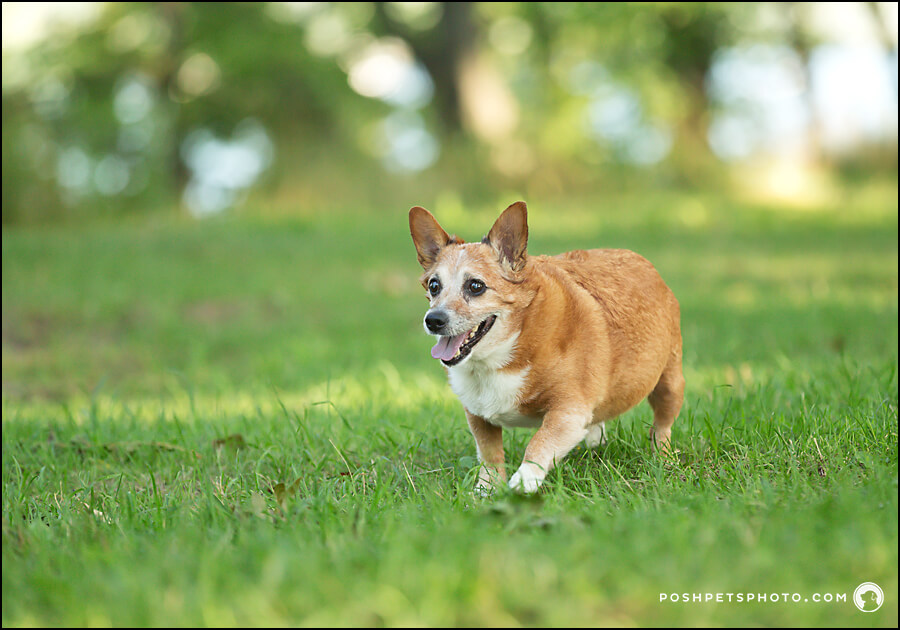 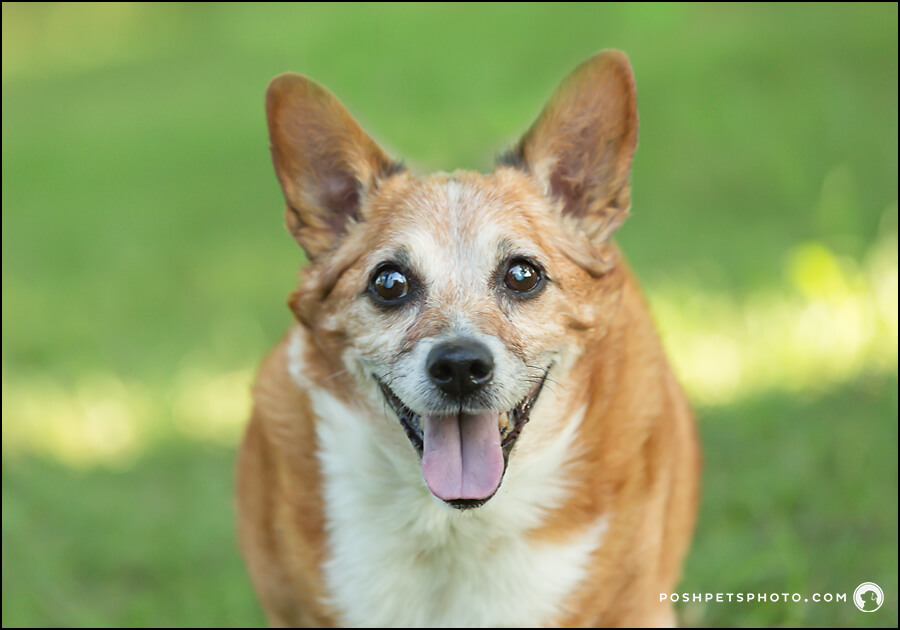 Buddy still loved to get his feet wet in the gentle surf, so we spent some time on the little beach. 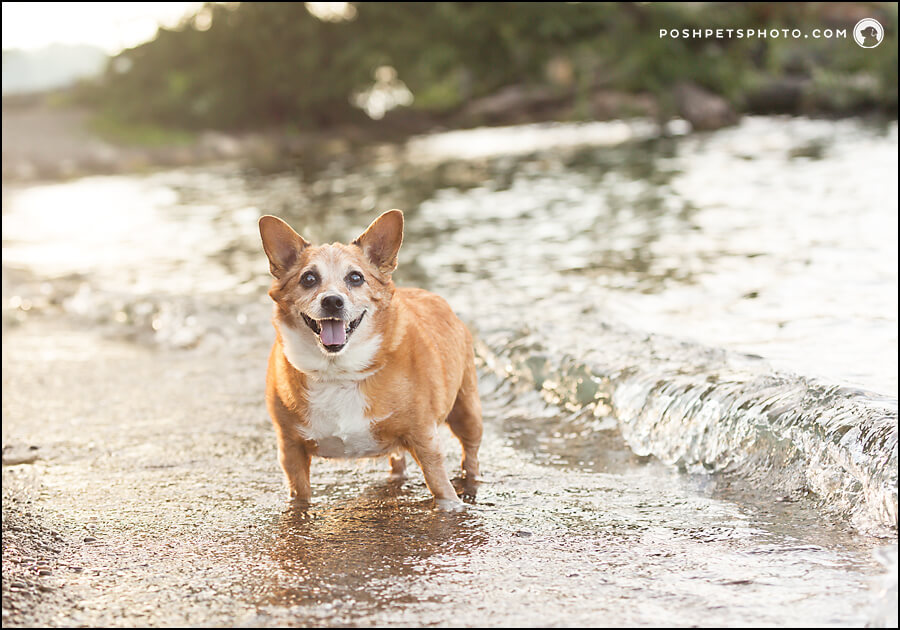 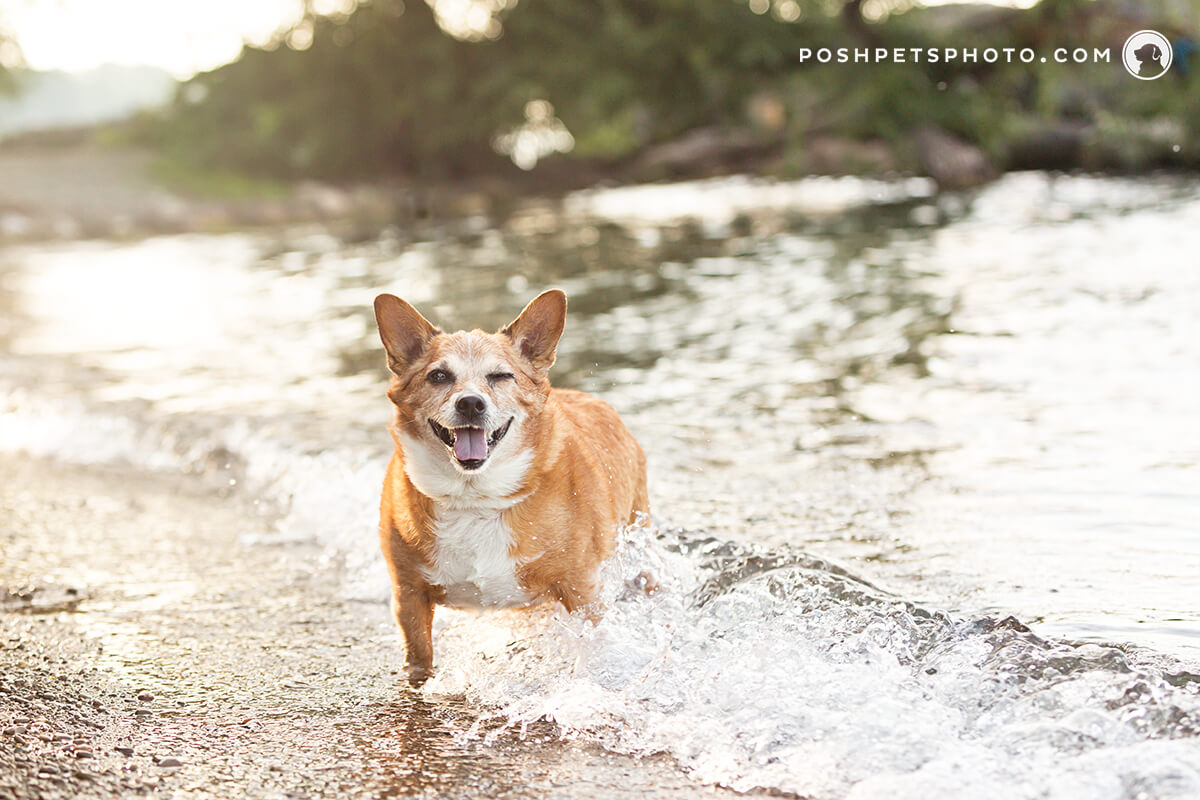 All too soon it was time to go home. A short while later, I received a note from his mum saying that Buddy was gone. I cried. This beautiful boy who had brought so much joy to his family was no more.

I was even more touched when she ended her note with the following:

“Through all of this my mother and I have said many times we do not know what we would do without your photos.  After they were taken, he started to deteriorate rapidly.  He looks so wonderful, healthy, and happy in them and that is the way we hope to remember him.

Thank you for everything.”

For more information on Posh Pets Heritage™ Sessions, see below. 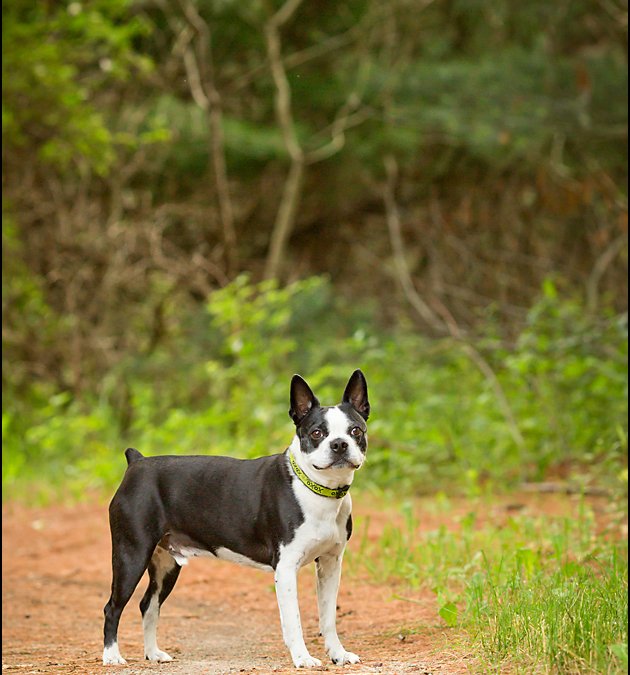 I love it when I get calls from people looking for the perfect gift for a dog lover and they have decided on a Posh Pets Gift Certificate. It’s a double-dose of awesomeness. Firstly, the givers are invariably incredible people who have really searched for a personal, completely customized gift for their family member or friend. And then, I have the opportunity to meet the dog or cat lover themselves and their adorable pet. What more could I ask for! It is in this way that I came to know Dougie (an obvious fan of the Maple Leafs), and one of the cutest, full-of-personality boston terriers I have ever met. His mom is pretty cool too and she loves Dougie dearly.

After some discussion, his mom picked Dougie’s favourite park on an early week-day morning for his session. It’s where he goes rambling almost every day, and given the fact that practically every single person we met during our session knew Dougie by name, I’d say he’s a bit of a celebrity.

Dougie was careful to be out in front showing us the way around. But, as the ever careful leader, he never got too far ahead. If we lagged a little too much, he would stop, turn around and patiently wait for us to catch up.

Often, we saw the back of him. Which gave him an opportunity to show off his great terrier derrière. (Hey, it rhymes!) 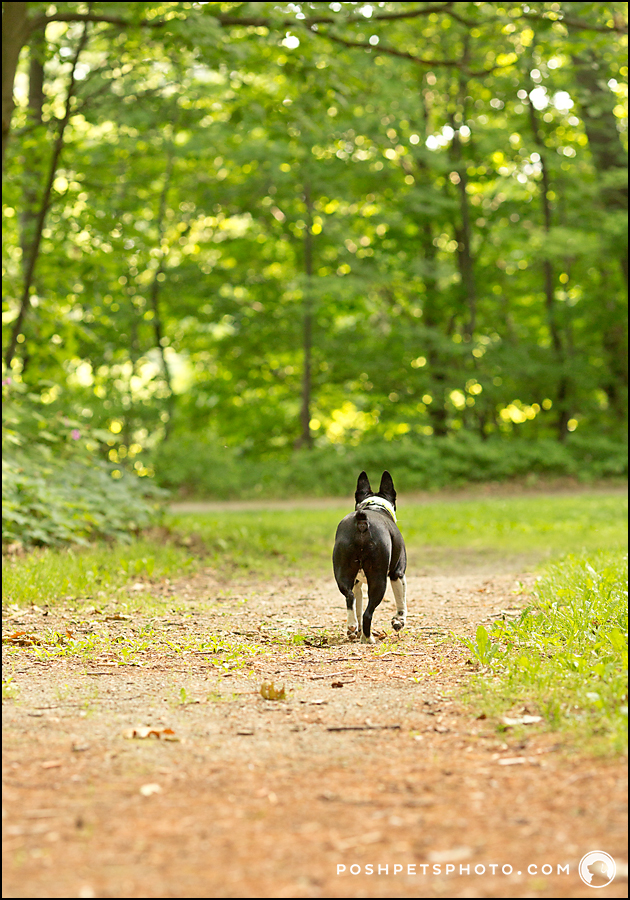 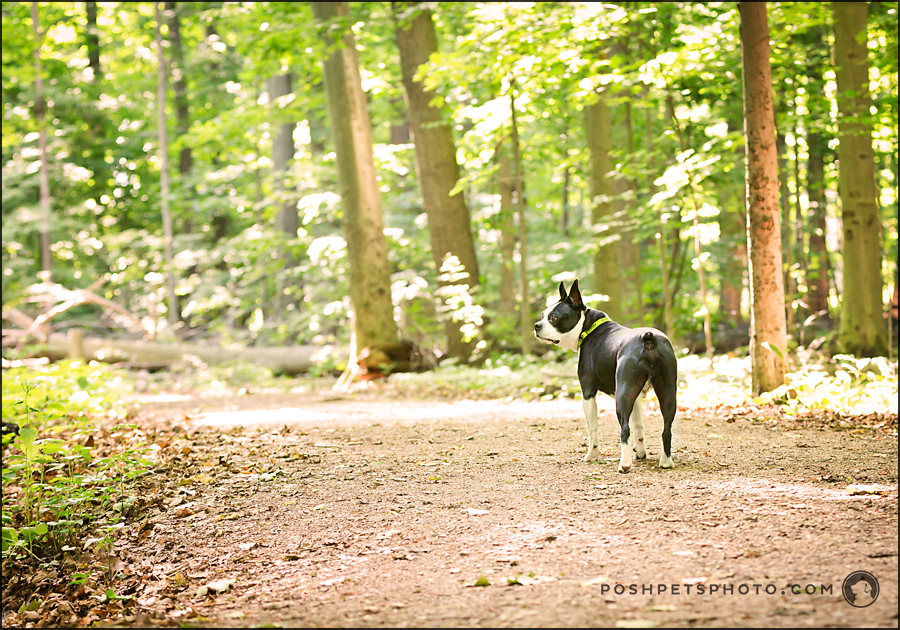 Dougie was more than happy to introduce me to ‘his’ lookout. And then he flashed his beautiful smile! 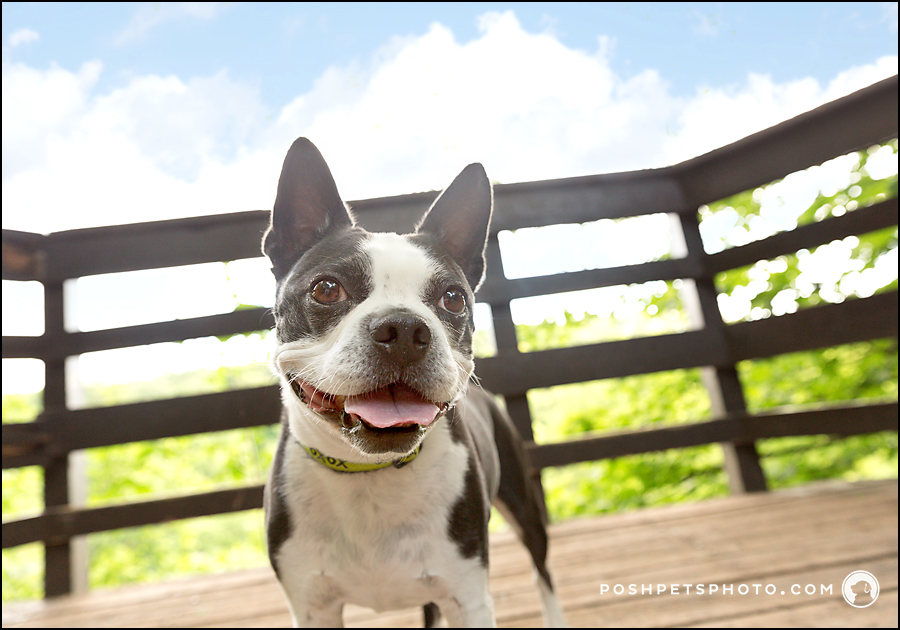 Dougie is a trooper too. Always up for fun, he was willing to stand in grasses that clearly came way, way, way over his head! And produce a head-tilt, no less! 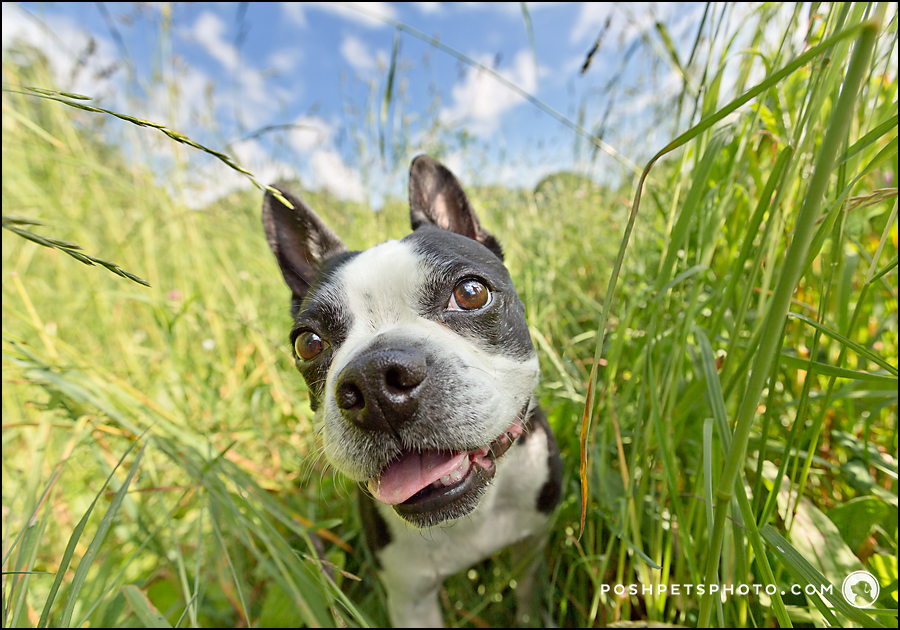 The fence post – the entrance to many awesome smells and trails to explore. Come on guys – what are we waiting for? 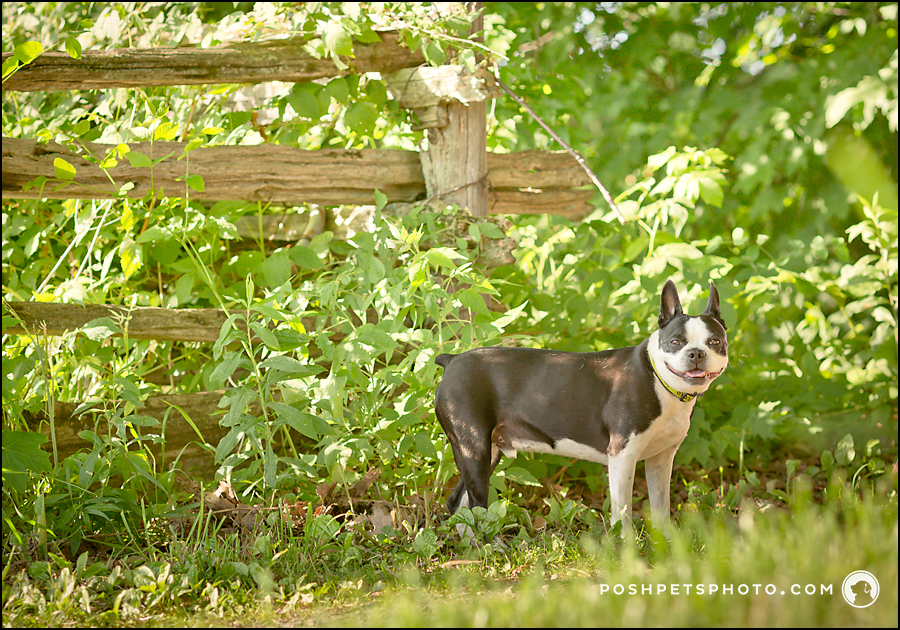 We ended the session with some amazing portraits of this beautiful boy in a bed of red needles. This image hangs large in a place of honour in Dougie’s home. 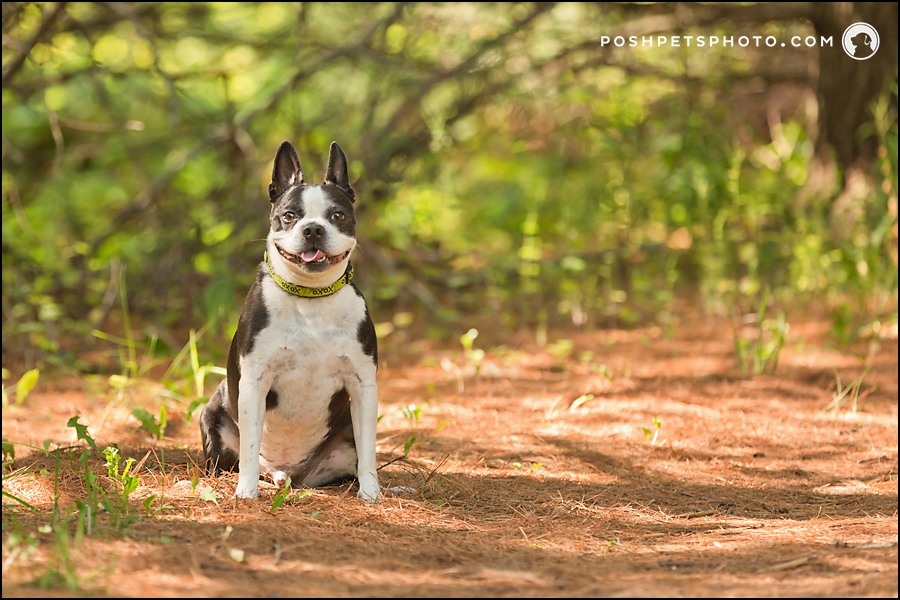 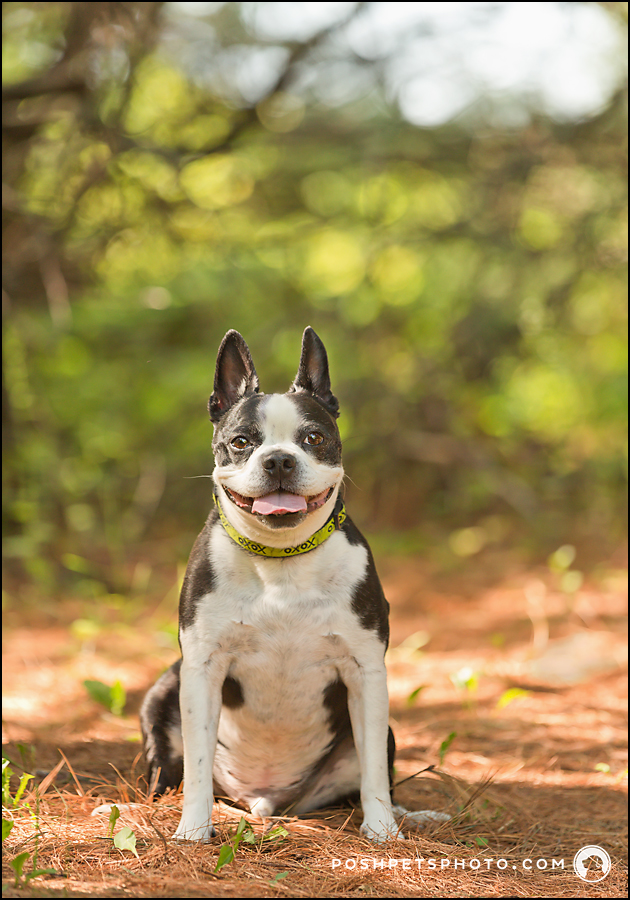 It was such a pleasure photographing this little guy and creating an amazing folio box filled with fine-art matted prints. You can see more of the products Dougie has in his home on the Posh Pets Instagram page (@dogphotographer). I know that I smile whenever I see his charming face.

Has this post got you wanting to design a custom session for your pet? If so, the place to start is here. 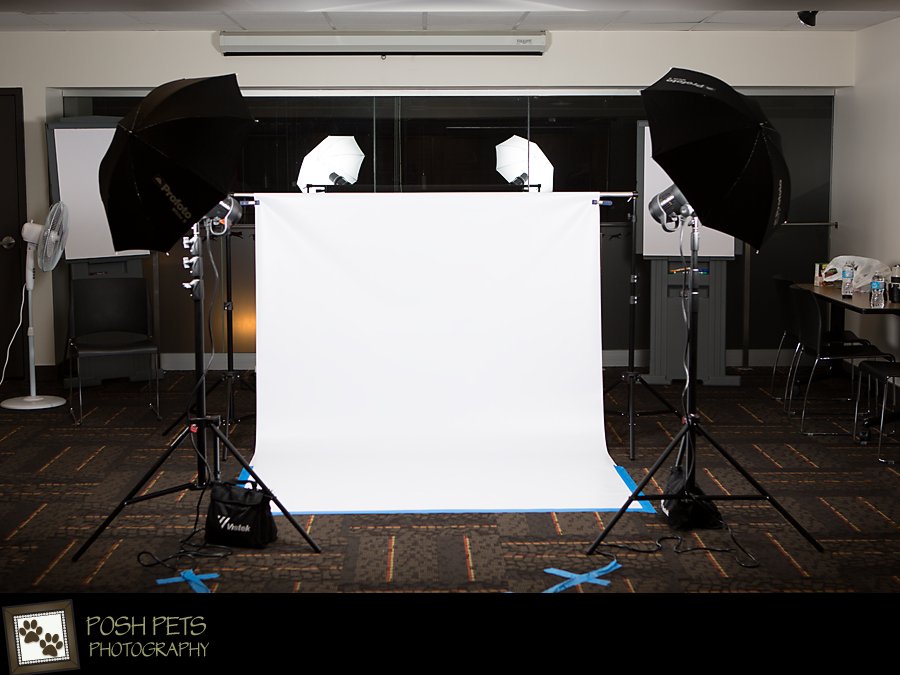 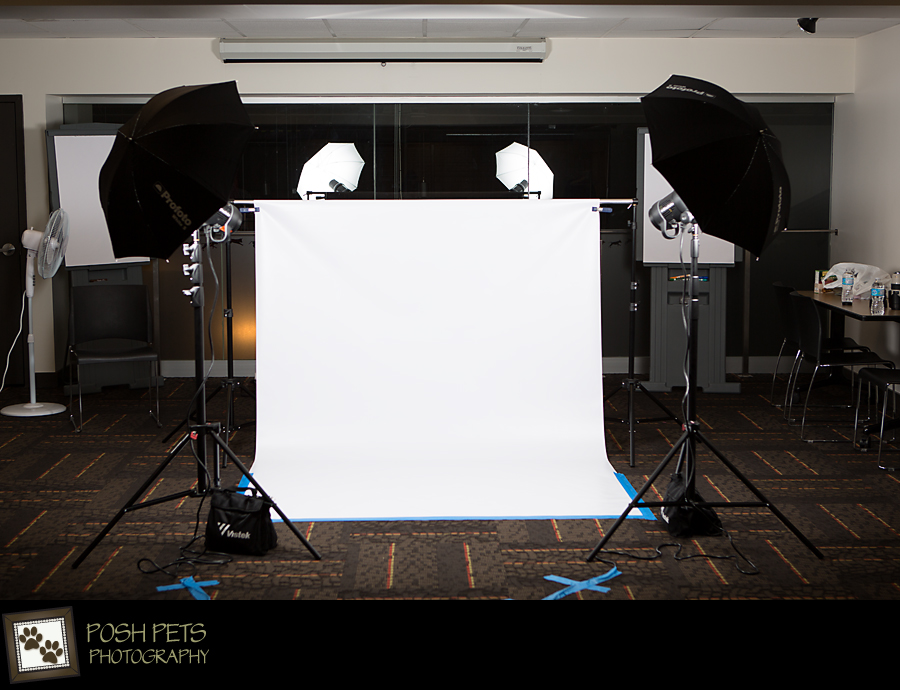 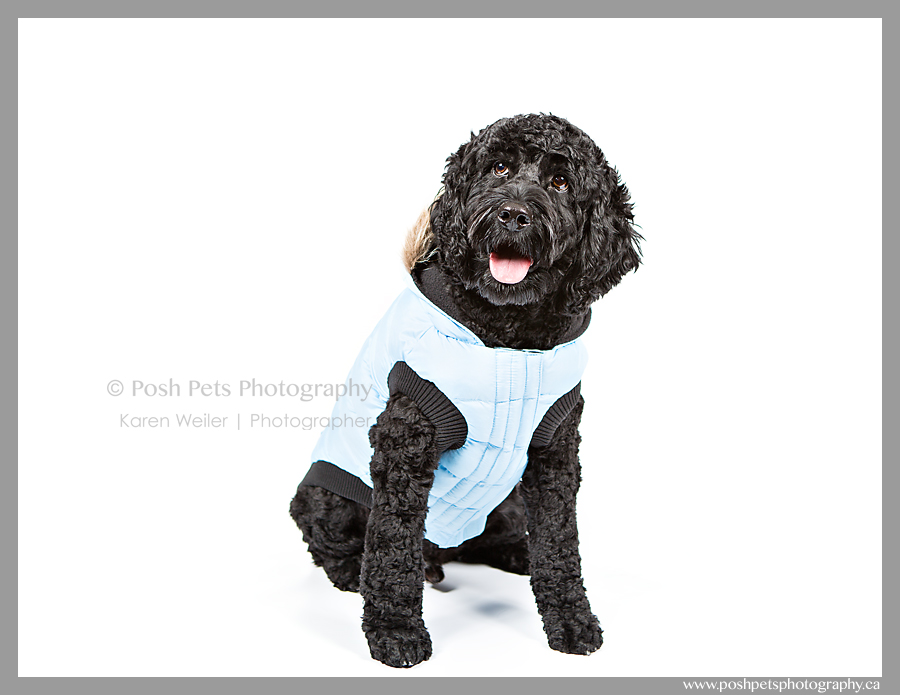 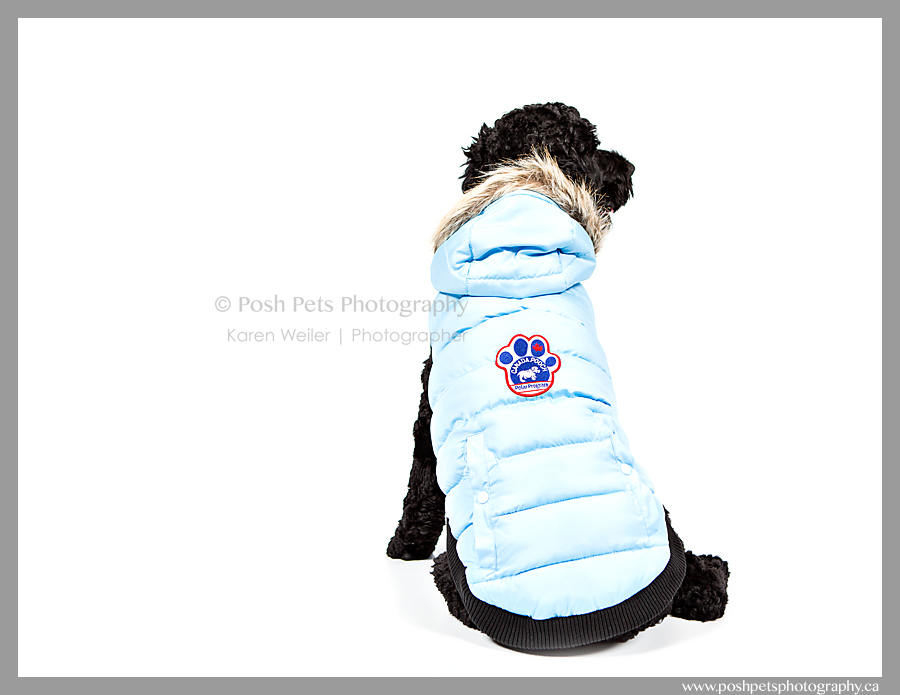 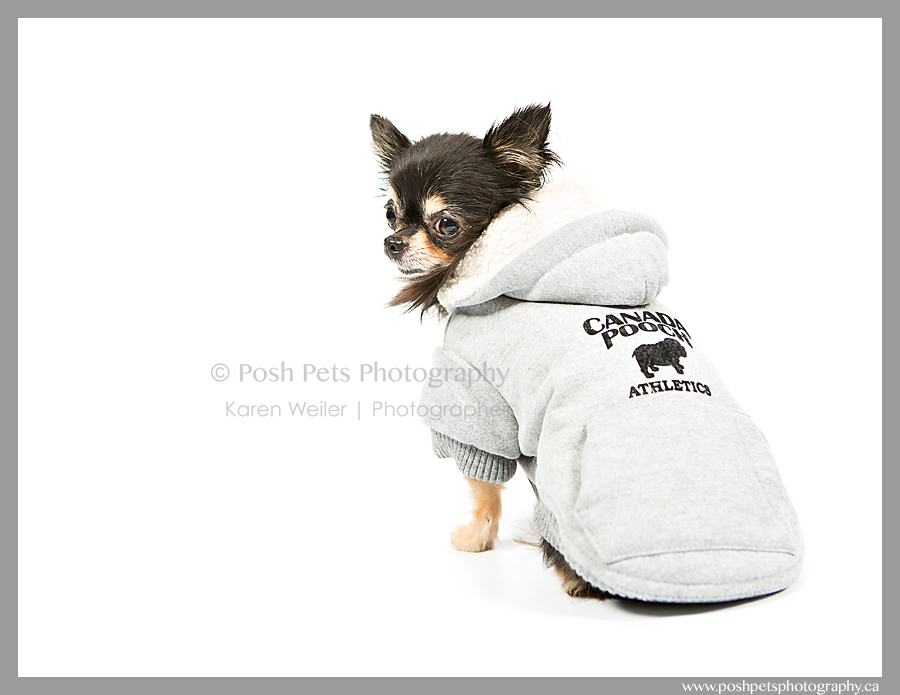 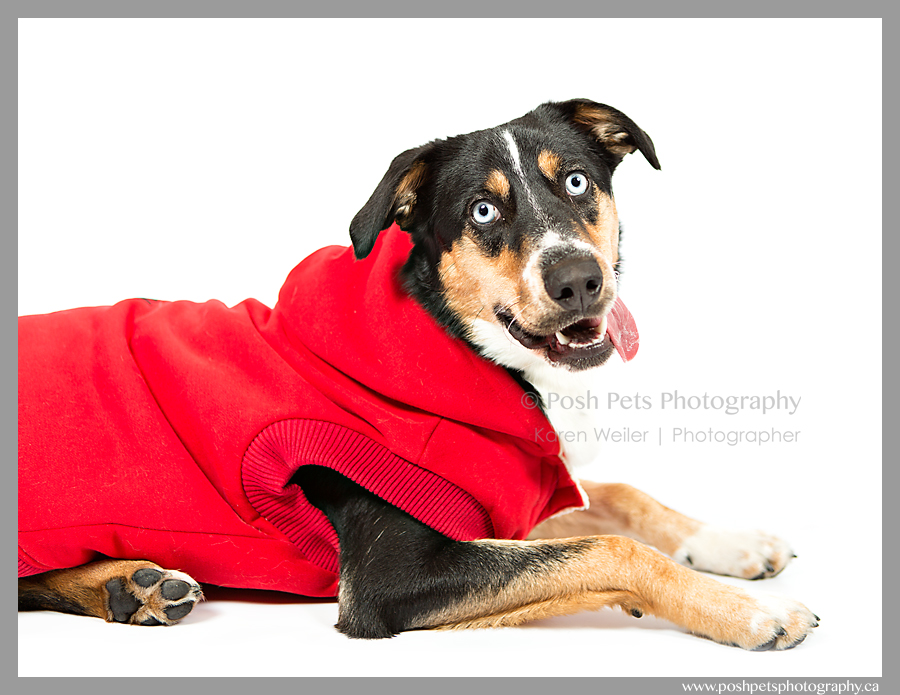 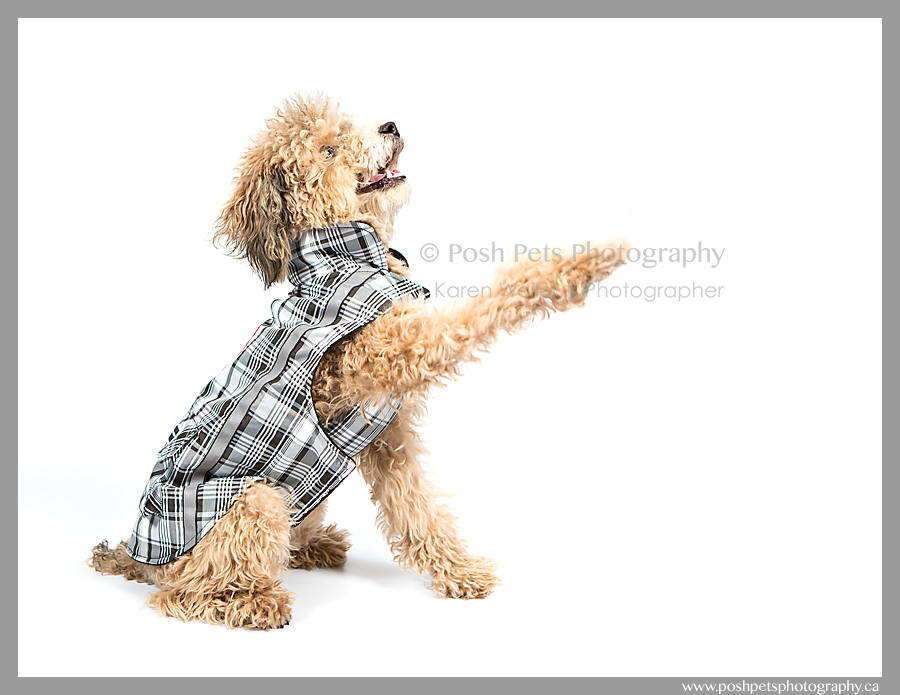 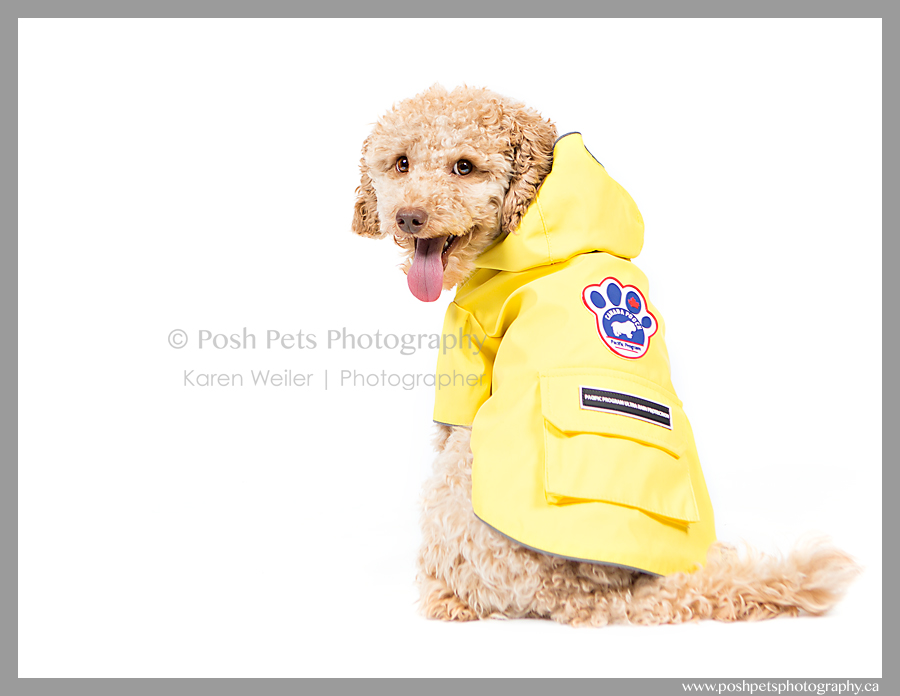 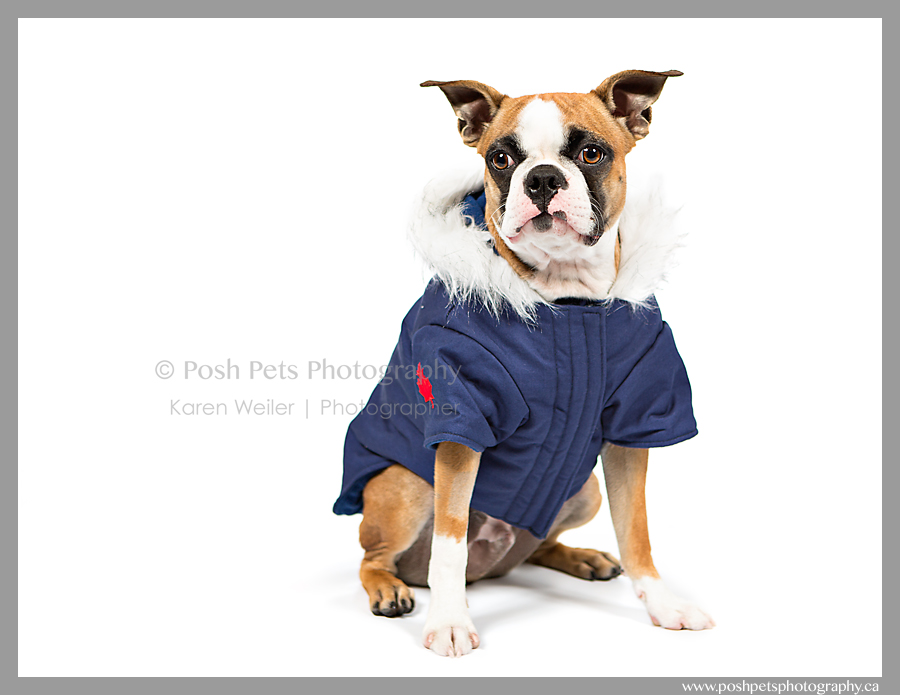 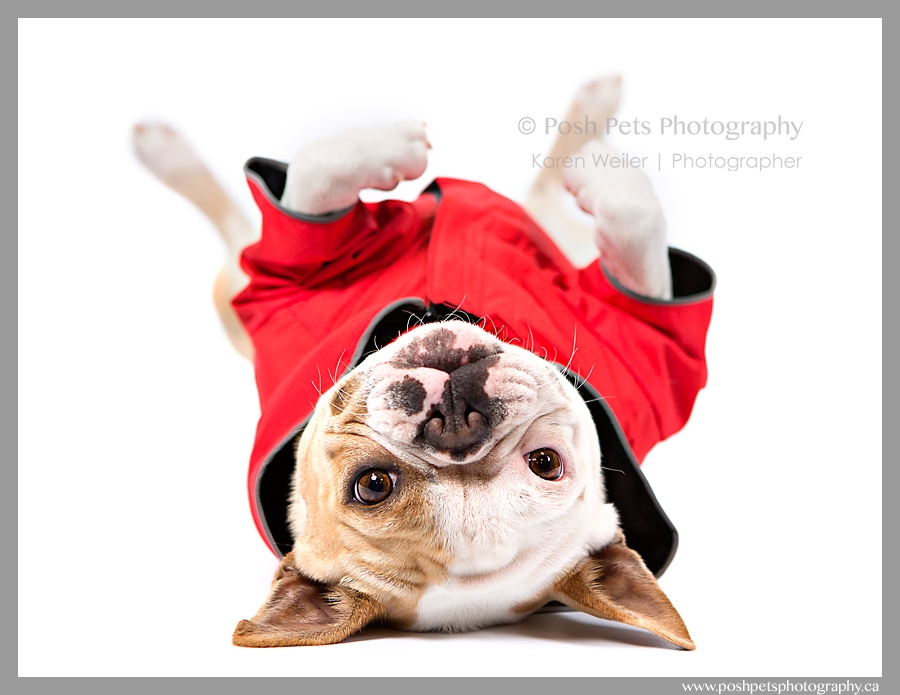 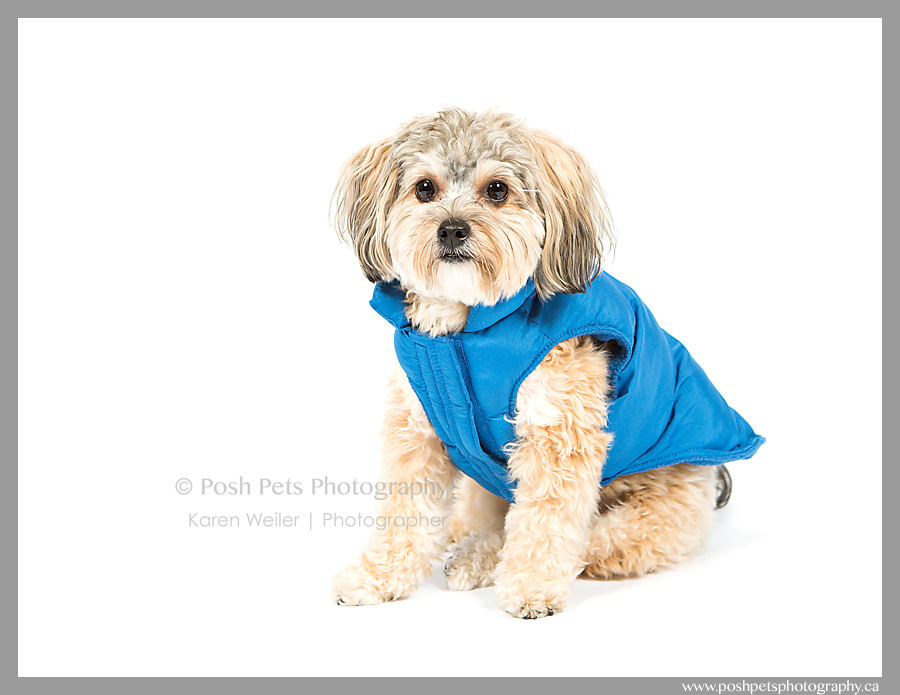