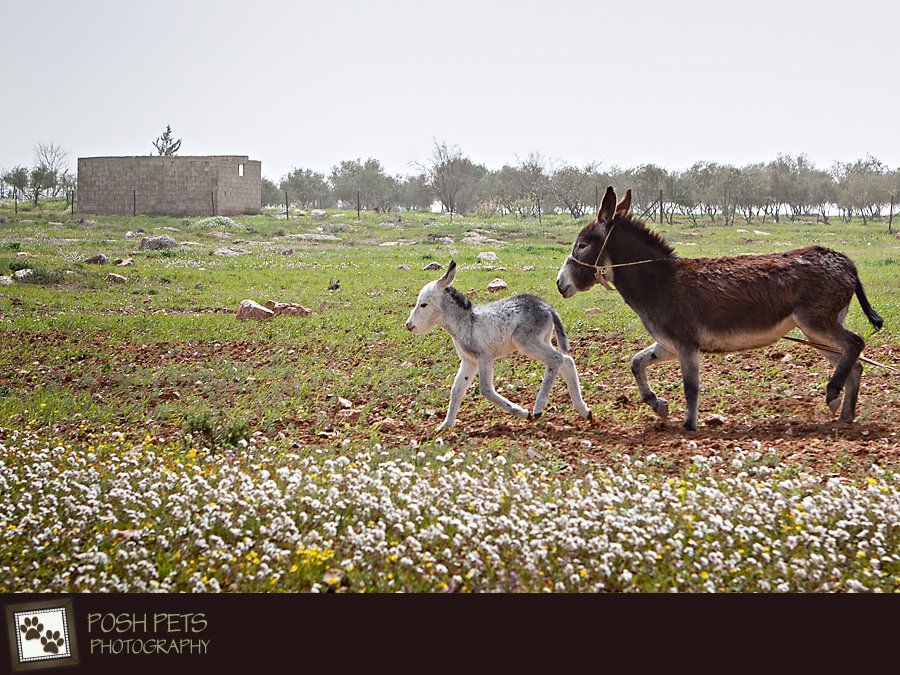 Having just returned from Jordan last week, we, at Posh Pets, are finally adjusting to the Toronto time zone. Getting over jetlag can be so brutal!

Jordan was truly wonderful! My husband and I love traveling because it gives us an opportunity to see new things and experience exotic places. And, of course, I always love to photograph the little furry creatures that live overseas. In Part 1, I was able to share the images of the cats and dogs we met during our travels across Jordan. In this post, I am happy to showcase some more unusual animals – ones we rarely come in contact with in Toronto.

This little guy with the blue eyes was part of a flock with his shepherd near Mount Nebo. He looks alone here, but I can assure you that he had many other family members with him. 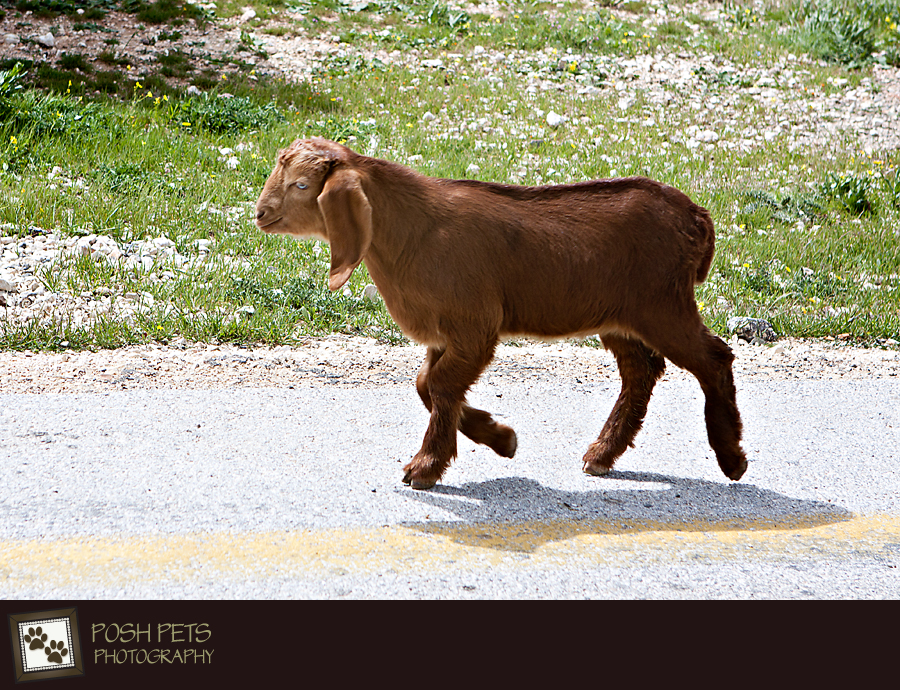 On the other side of the same road was this young donkey with his momma, who was working. The little colt or foal was so cute and it was sweet how he stuck so closely to her. I love his white and grey coat! 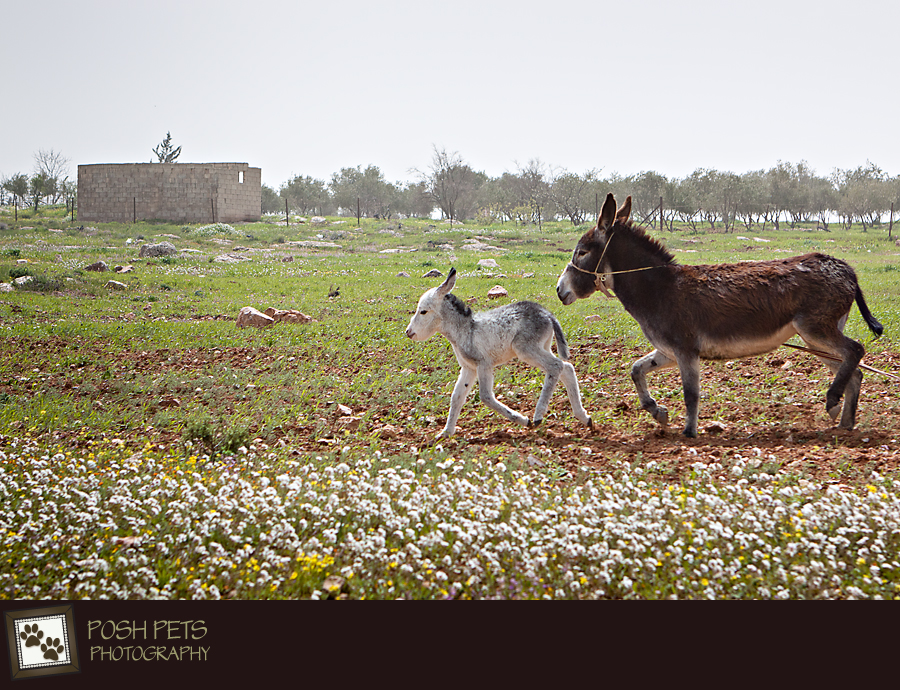 Transportation within Petra consists of the following options: a donkey, a camel, a horse or…your feet! The animals are affectionately called Petra taxis, and the guides will call out, “Taxi available – air conditioned!”. 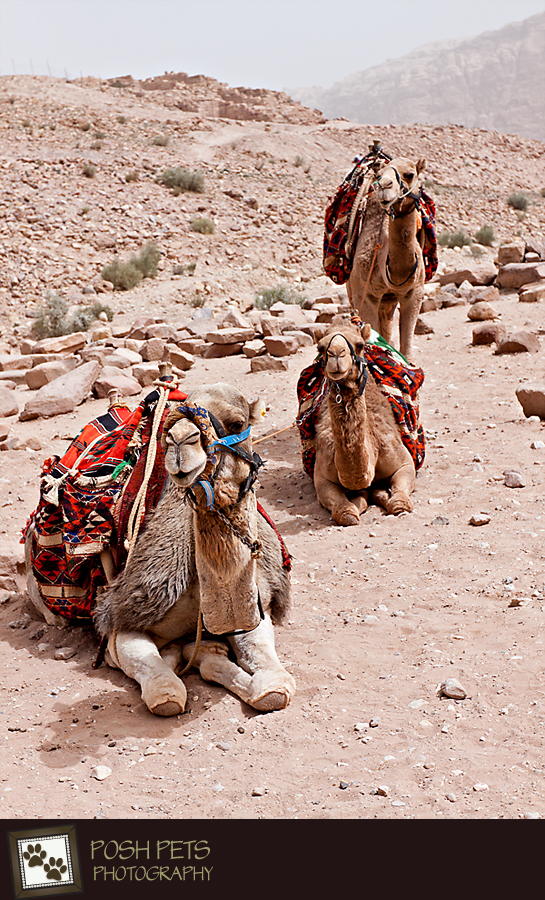 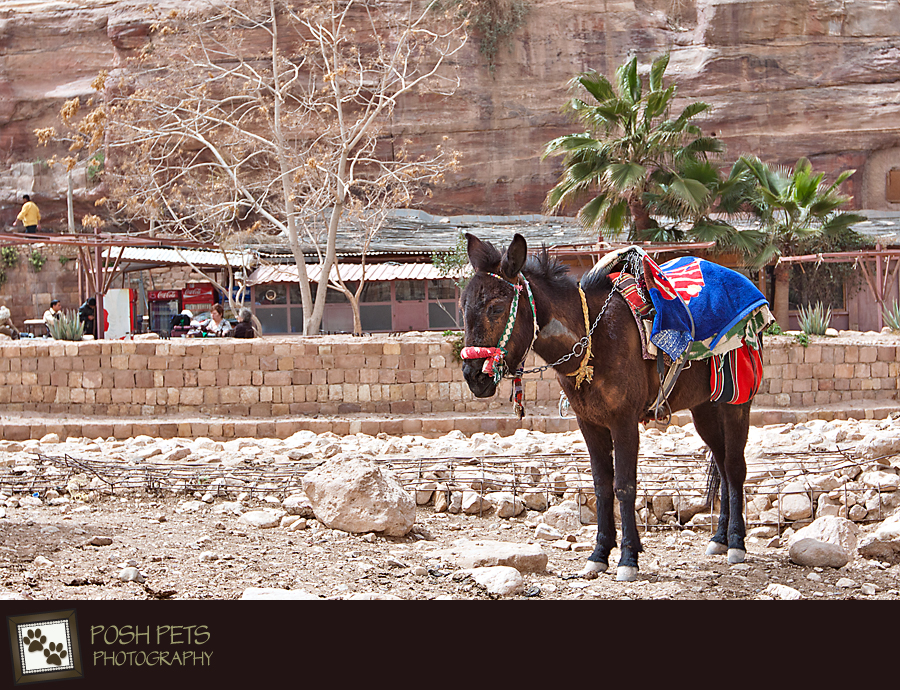 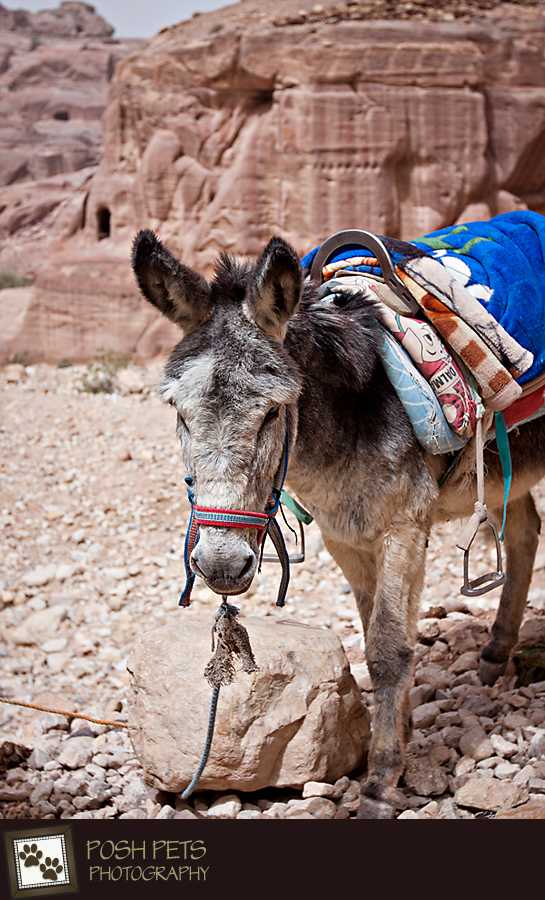 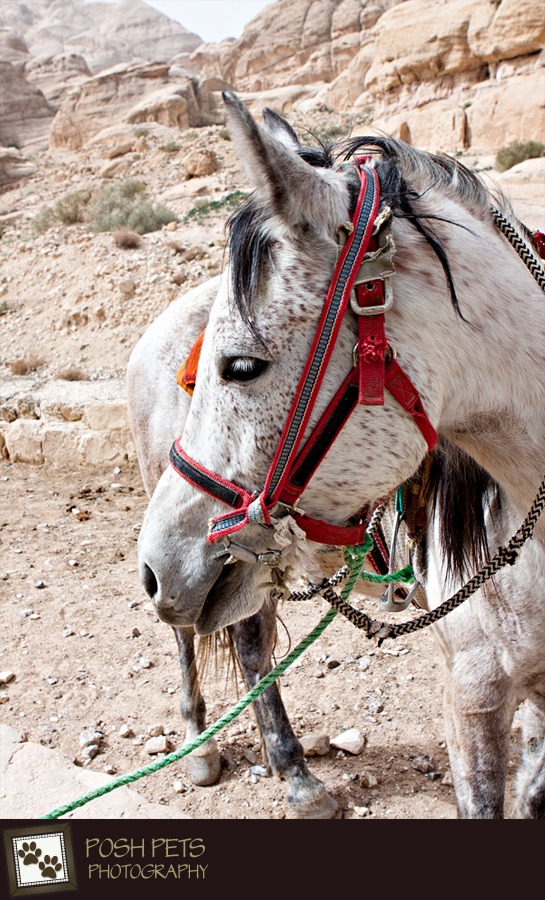 This is *my* iconic image of Petra. It is how I will always remember it! 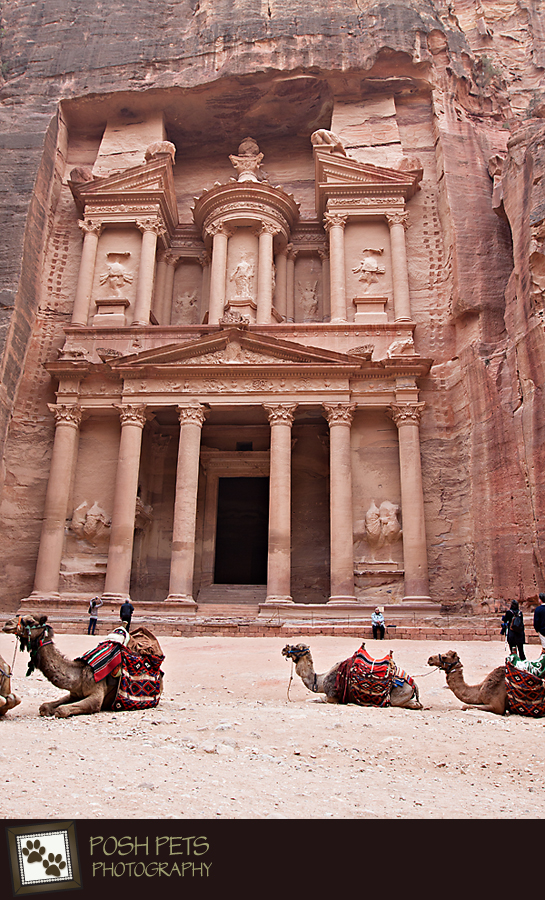 Lastly, I just fell in love with this young foal who we met in Jerash. Layla, as I heard she had been named, had been born just 20 days previously and was learning to take her first steps. 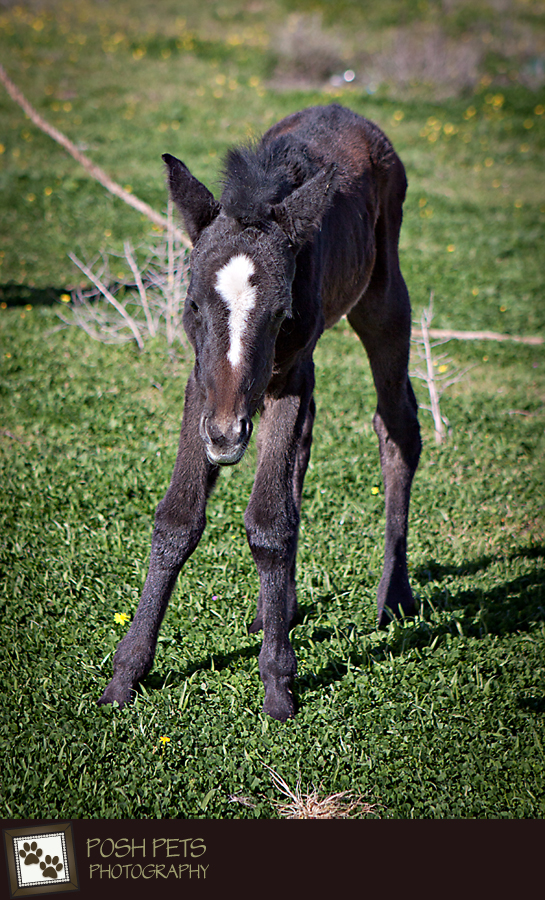 Thanks for taking this little trip with us! Happy travels! 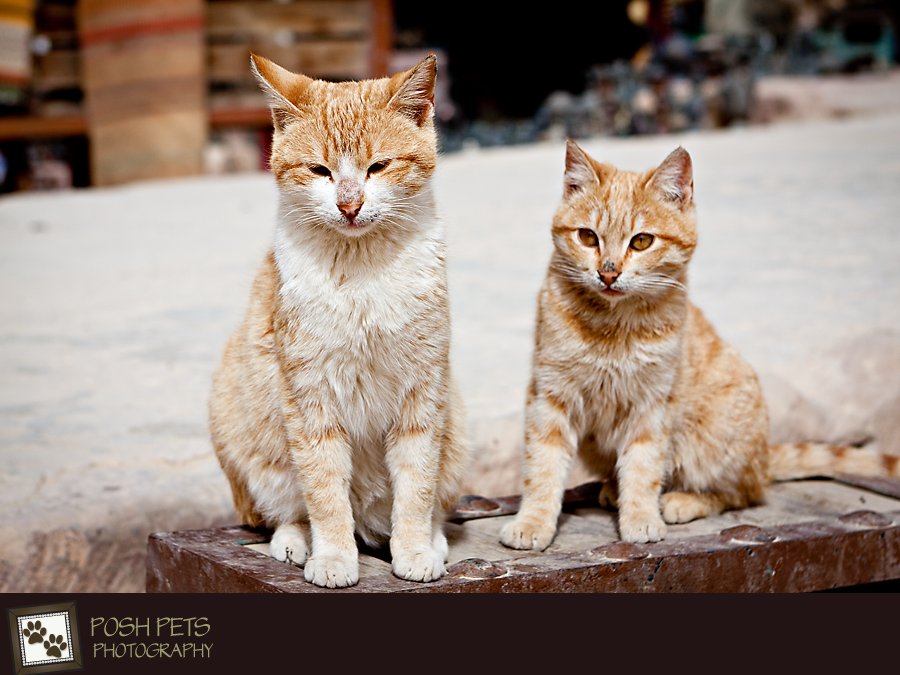 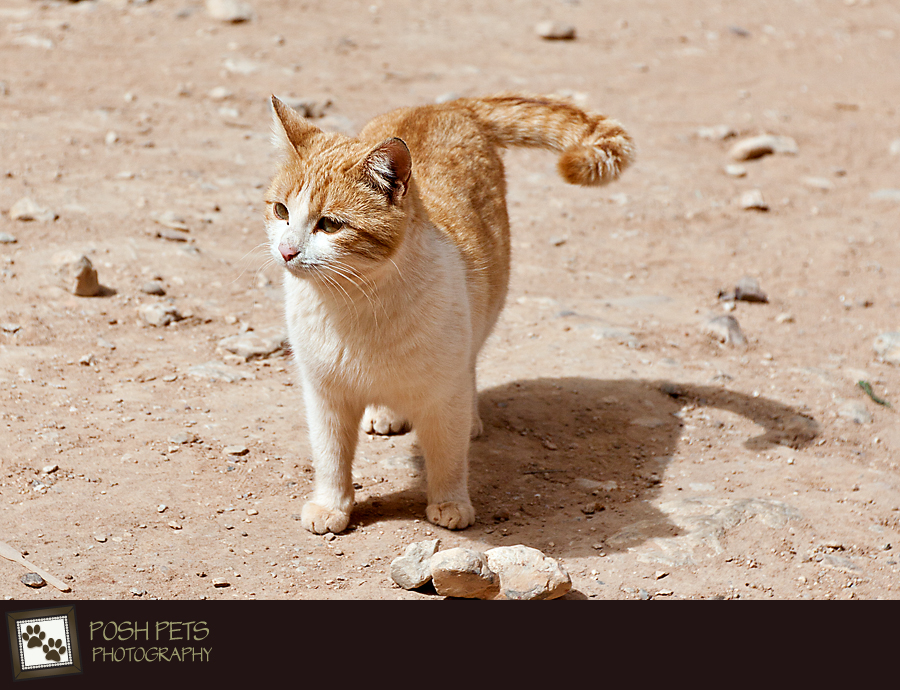 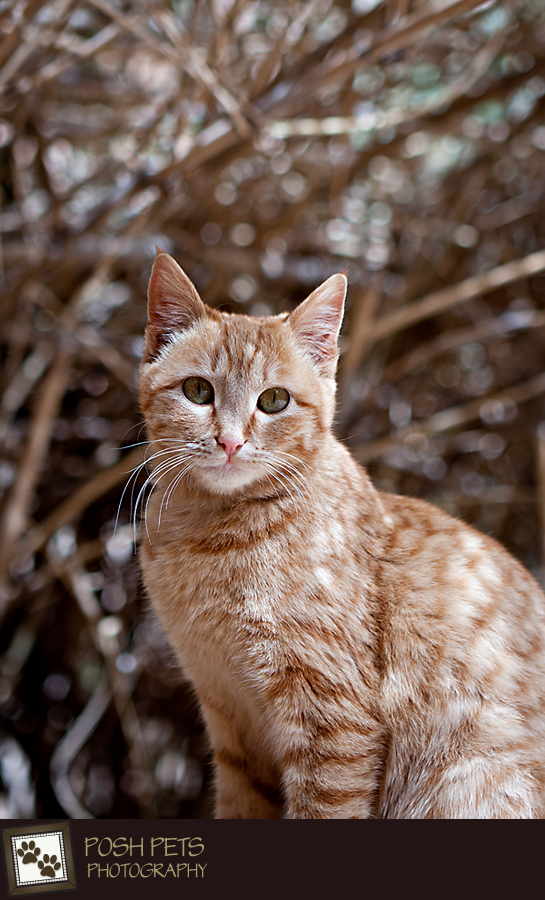 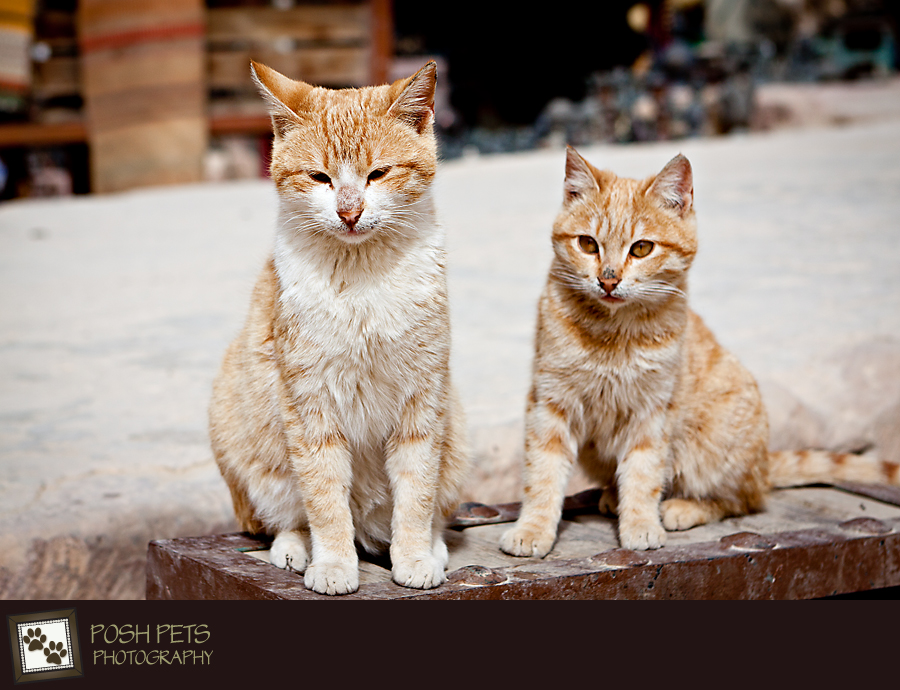 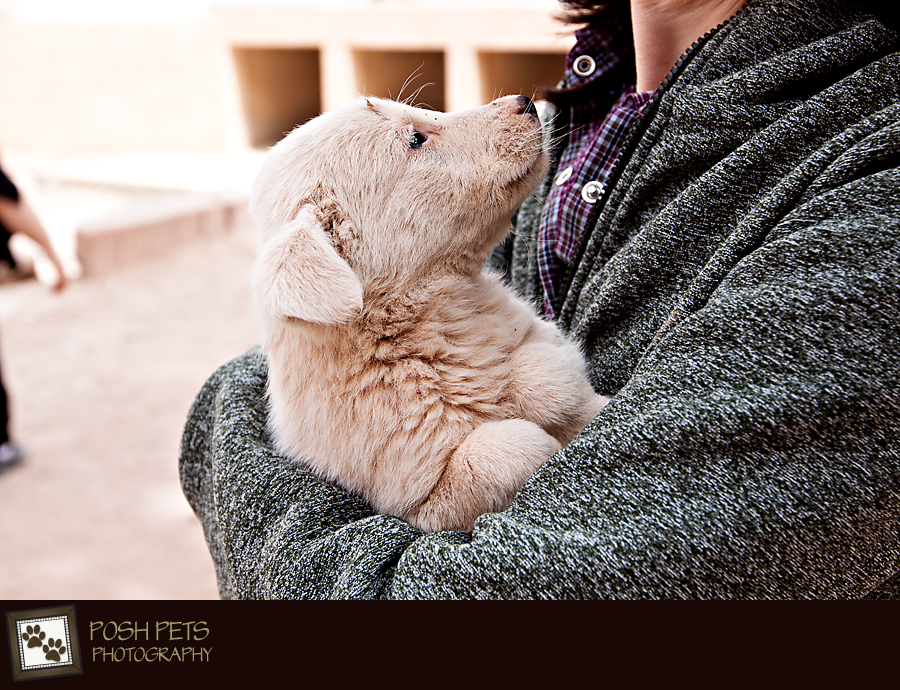 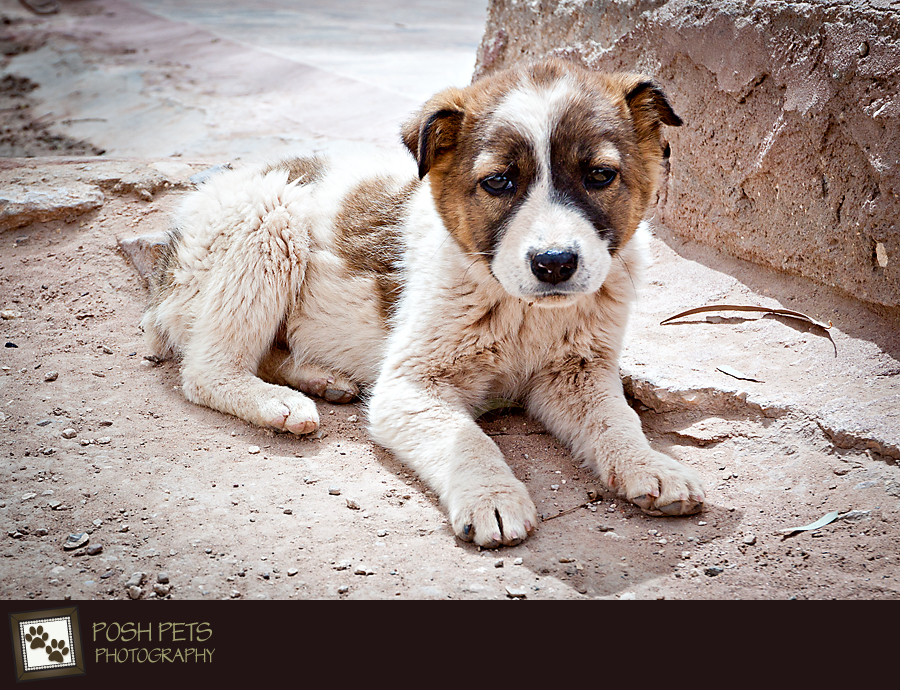 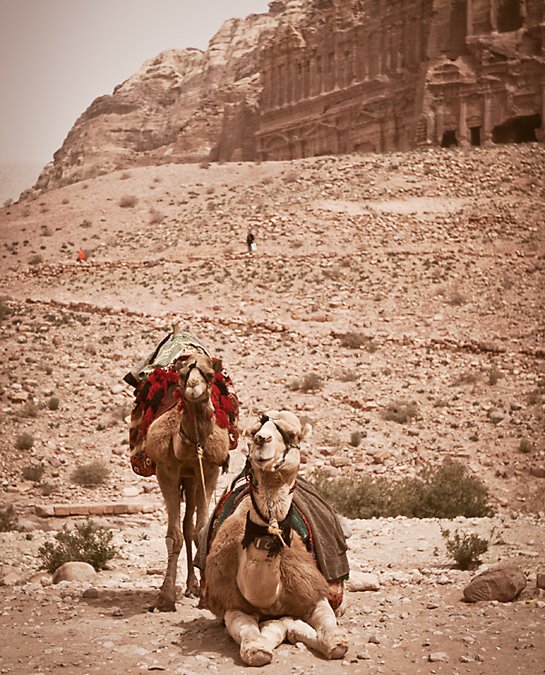 Sorry to have missed last week with Project 52, but this week Posh Pets will make it up with an image from a more exotic locale. This week’s theme was to take an image and then process it in such a way that it would look more vintage and/or retro. My take on that is that the image should look like it came from any other era than our own and that it should involve an animal.

We were actually travelling overseas earlier this week when I took this image of two resting camels. To me, it looks like an image from another time and definitely from another place! I would love to hear your guesses as to where! 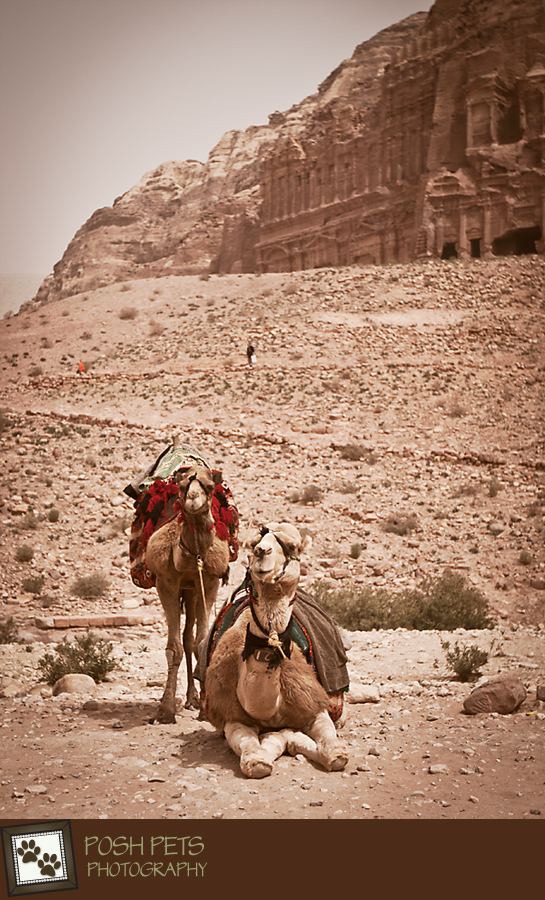 Next in the blog circle is San Diego pet photographer Peggy Mundell of DogBreedz. Please check out her blog and keep going around until you end up back here with these two handsome dudes!