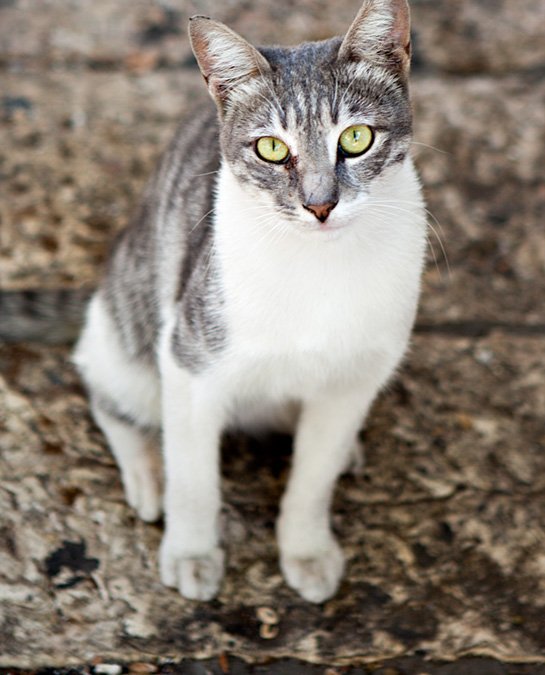 Unlike the Netherlands, where we saw very few stray animals, there seems to be quite a number in Israel. Especially Jerusalem. One of the locals told us that 8 cats were originally brought in to combat the rats and now they estimate that there are 40,000 cats in Jerusalem. We have seen quite a number of them, and unfortunately, a lot of them do not look particularly healthy. It cannot be easy to be a cat on the streets in Israel.

This little girl was in within the walls of Jerusalem, looking for table scraps from the tourists. Such a polite girl too – once she had her fill, she lay down and relaxed while sharing her remaining food with another kitty. She was quiet and gentle, although a little wary of strangers. 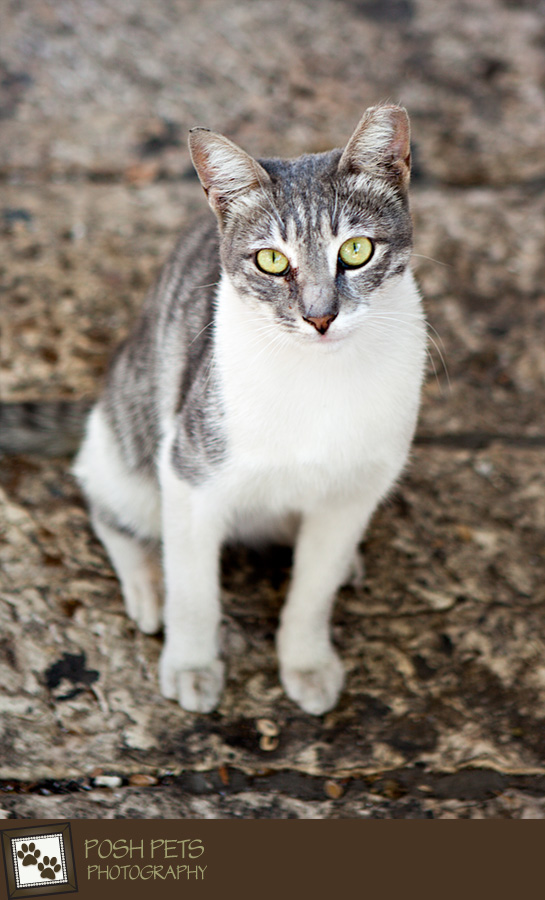 This little guy was at Hezekiah’s Tunnel, greeting the tourists.  Seemed to be quite at home as if he owned the place! Would come over and rub against you, all the while purring. And when I called to him, he posed as if he knew this was part of the job. 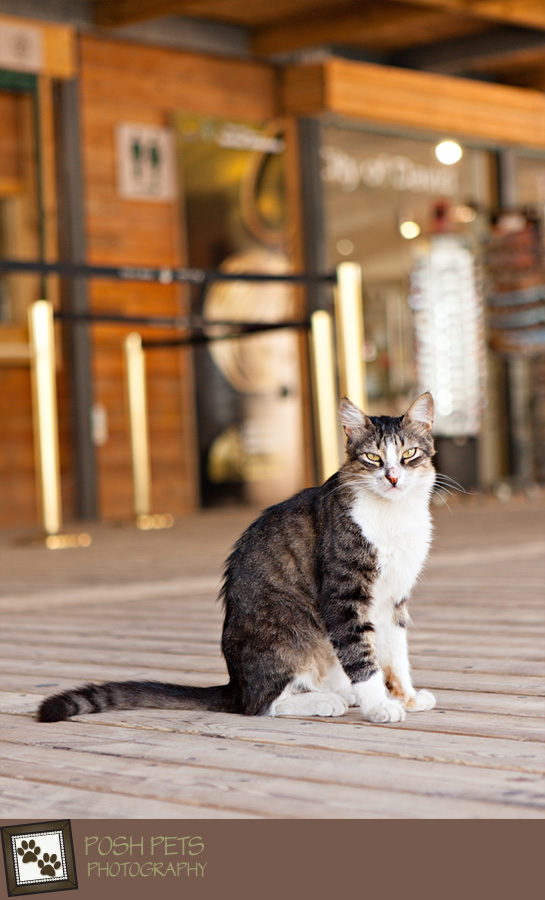 We found this little guy, deep in thought, in the ancient port village of Joppa. A small, but beautiful city with cobbled streets, it is now home to art galleries, artisan shops and fantastic restaurants. All of which seem to go by unnoticed by this thoughtful feline. 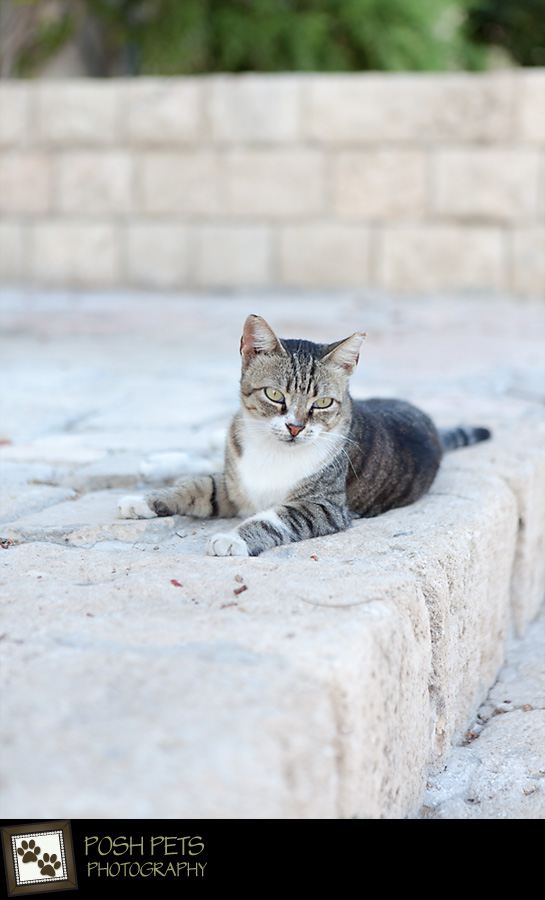