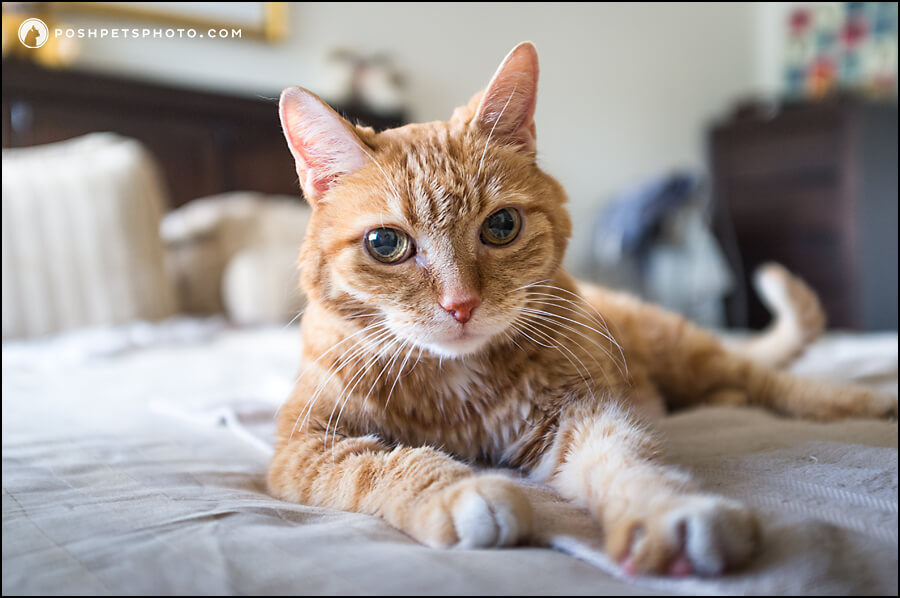 I really cannot believe that the day has arrived when I have to write this. And if I press “publish”, it will somehow be more final. It hurts too much, so I will try to say it quickly and simply.

I, personally, have never had the weight of such a decision on my shoulders and I am not sure that either my husband, Dean, or I handled it well. In other words, we were (and are) a mess.

We had no idea that Ripley was even sick until we took him to his vet this past Wednesday morning. What we had erroneously thought to be a little bit of constipation or issues with his anal glands, turned out to be far more serious. In fact, that was not an issue at all. After x-rays and an ultrasound, we were shown that most of his organs were in some state of failure. And his poor, little heart was really only in a constant state of fibrillation, and therefore not pumping vital blood and oxygen to the other parts of his body. Add to that, he had a very serious arrhythmia which put his whole system under additional stress. Hearing this, we decided not to contemplate any heroic measures, but to simply treasure whatever remaining time we had with him. So, at our request, his vet was able to stabilize him enough that we could take him home with us Thursday evening, along with some medication to make him comfortable.

Ripley seemed to be happy to be home Thursday night, but by Friday we knew something was horribly wrong. He could not sleep. He never did eat since returning from the hospital and he shifted his position often as if he was uncomfortable. We watched him and stroked him and cried over him until we knew that we had to make the final gesture to help him.

This morning, Ripley woke me up by pawing gently at my leg. I tried one last time to feed him, which he refused. So, Dean and I began the process of getting ready to take him on his final car ride. I truly believe that Ripley knew the time had come. He seemed to go through a routine to look at all of his favourite places. But when he stopped to nuzzle and kiss his sister, Lady Jane, it made our hearts stop. They had a quiet “moment” when I think he said his good-bye.

At the vet this morning, we held him and told him what an incredible boy he had been. He was from the Toronto Humane Society so, yes, Ripley was a rescue. He was a year old when we got him and were privileged to have loved him for over 16 years. And, even though his physical heart failed him in the end, he loved us until his final breath.

I do not quite know how I will get over the loss of feeling him sleeping on my feet every night of his life, or the way he would truly cuddle you when picked up. I have many, many photographs that will remind me of what he looked like, but I fear that I will forget the sound of his “voice” when he would talk. And his beautiful eyes…everyone remarked on his his lovely eyes. At this point, I am simply hoping that the huge hole left in my heart will slowly heal.

Ripley, I cannot write enough words to tell you how much you are missed. Not a day will go by when we will not think of you and remember how incredibly wonderful you were. I hope, in the end, you simply understood and felt how much you were loved.

Go gently into that good night, my boy…

A special thank-you to the vets and staff of Westbridge Veterinary Hospital in Mississauga, Ontario. And especially to Dr. Cathy Buller who has been Ripley’s primary vet since the day we brought him home. Having you there at the end, made it just a bit easier.