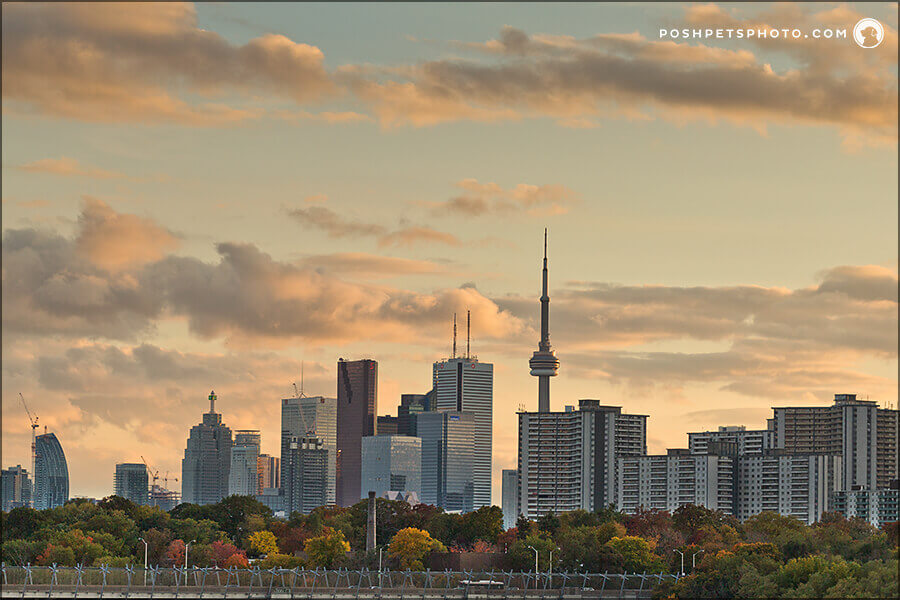 Family Day is the youngest statutory holiday in Ontario, as it was only added in 2008. The official reason for another holiday? Well, according to the website, it is because people “work very hard and they deserve more time to spend with the people they love”. What’s this about only people? Because in my books, family definitely includes the dogs and cats and any other furry creatures we share our lives with.

So, without any further ado, here is my rundown on how and where to create epic Family Day weekend memories with your pet.

Yes, we may have snow, but that is no reason not to take some time to go ambling, sniffing and building that human-canine bond. We live in Canada, after all. Bundle up your dog in any one of the fashionable dog coats you can find these days, bring a ball and get a little fresh air and exercise.

2. Visit the park that celebrates dogs

If you love dogs, then you need to go and visit Berczy Park, on Wellington Street, just east of Yonge. Not only is it completely dog-friendly, but there is a two-tier fountain featuring 27 different dogs (lots of pugs) and one incredible cat (look for him and the birds he is watching!) There is a designated area for dogs to do their business in the shadow of some pretty awesome wall art on the side of Toronto’s flat iron building. Grab a coffee and meet the other pet lovers who congregate there. 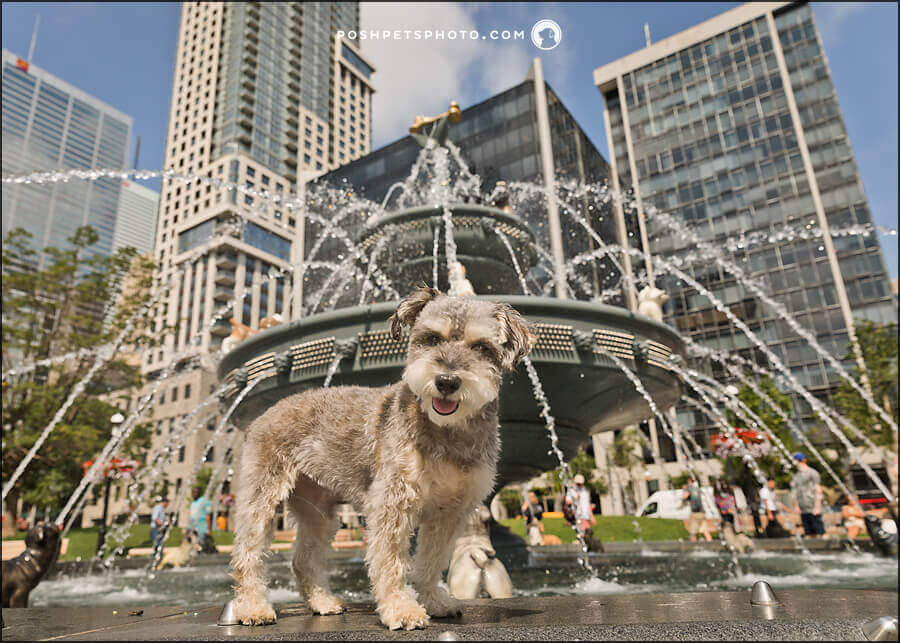 The Toronto Light Festival in the Distillery District is being held from January 19 – March 4, 2018. Completely pet-friendly, come out at night and see the place lit up! If you choose to go Sunday night, you can enjoy sleeping in Monday. Your pet will love the luxurious decadence of lazing about in bed with you. Bonus tip: Hashtag your photos with #TOLightFest. 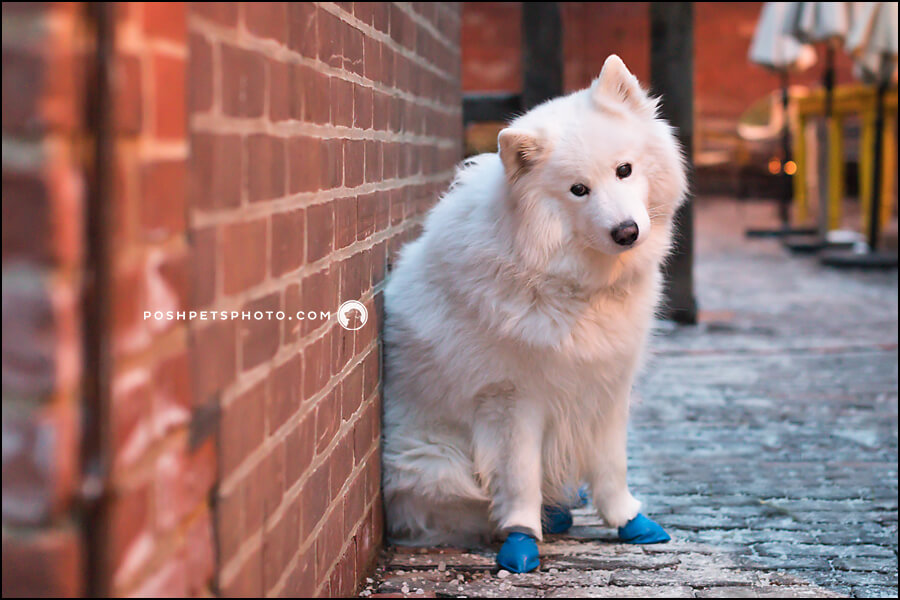 It’s a day off! So, what is better than curling up by a fire or under some blankets with a good book and your happy, cuddly pup or lazy cat by your side? Every day they watch you get up and leave them to go to work (those treats cost money, you know!) – today they will be thrilled to know you are spending all day cozy, inside with them. 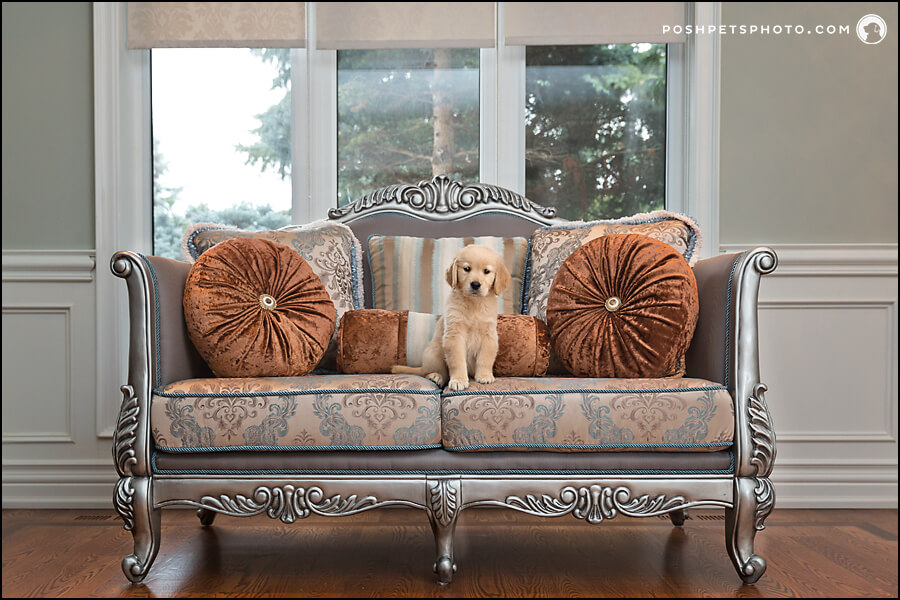 5. Do some serious shopping

A lot of retailers of all things pet allow dogs and cats in their stores. But, it does not have to stop there. The Bloor Street location of Holt Refrew has a dog-friendly policy so that your favourite canine can help you pick out the perfect outfit. Afterall, their bark of approval is everything. Woof! 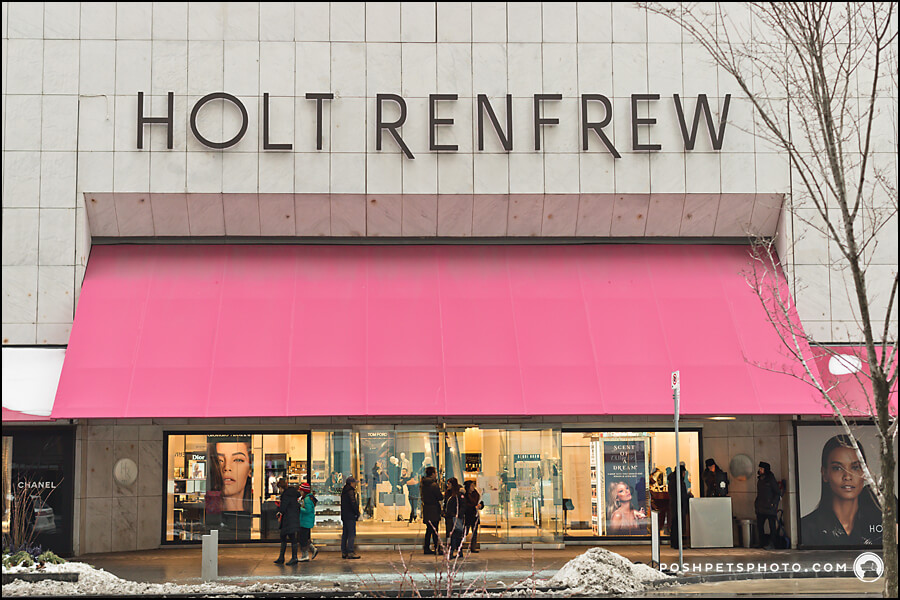 Want to capture these Family Day weekend memories for all time? Sign up here for the Tips for Taking Drool-Worthy Pictures of Your Pet With Your Phone – a free pdf showing how to work with your phone to get great imagery. Have fun out there!

Enter your e-mail below to receive the Posh Pets® Post containing news, updates and promotions. We promise to not share your e-mail with anyone and you can withdraw your consent at any time. 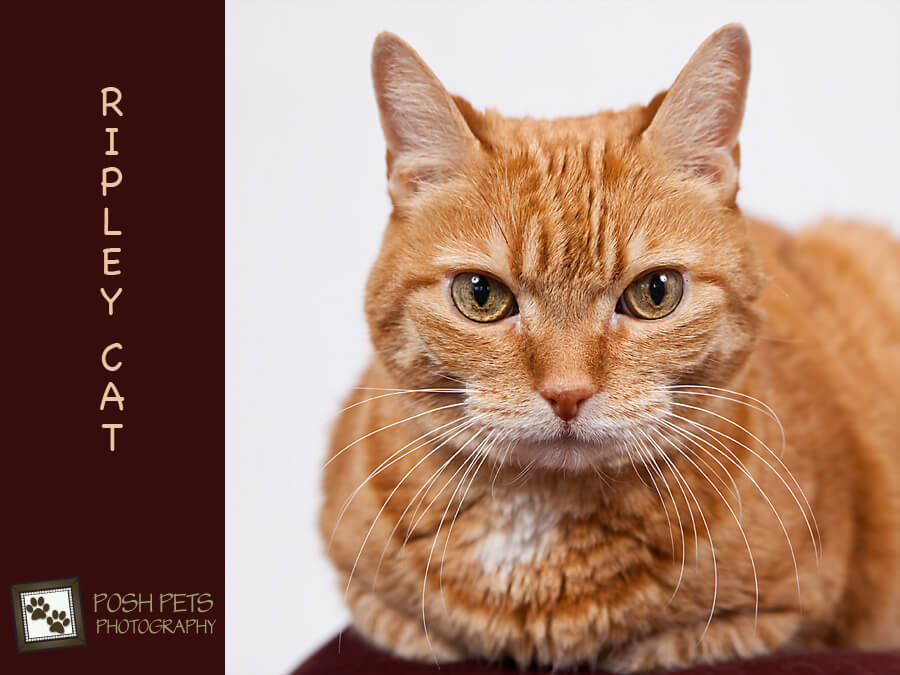 As families in Ontario and Alberta celebrate Family Day today, some are celebrating with their pets.  Ripley is our beautiful orange tabby and the original Posh Pet.  While he is also known as “Ripley Cat”, “Purr Face”, “Baby”, make no mistake…he is definitely one cool and classy kitty!  I think he considers the other names we call him as his “aliases” that he uses when he goes on his secret missions. He’s a debonaire, James Bond type of a cat.  However, February 13 marked a milestone in Ripley’s life, for he has been an important part of ours for 15 years.

Ripley was a rescue from the Toronto Humane Society all those years ago.  My husband, Dean, and I had decided that we wanted a kitty in our lives. Okay, truth be told, I had decided that I wanted a pet in the home and my dear husband probably thought that there could be worse things I could want. He was rather ambivalent, having grown up in a decidedly pet-free home.  However, in deciding to get a pet, I had also made another important decision – ours would come from a shelter.  I have always had a soft spot in my heart for “unwanted” animals and yes, I am one of those who, on the rare times that I watch tv, can be turned into a puddle of tears should the donation appeal ads come on.  All of this led us to set out on a cold February evening in 1996 in search of a new member of the family.

When we arrived at the THS, there were so many to choose from.  Dean and I drifted away from each other as we read the notes posted outside their cages.  Such a huge decision and big responsibility.  After a period of time which left me feeling rather overwhelmed – I wanted to take them all – my husband came over quietly and said, “I think I have found him”.  I was so surprised.  Dean hadn’t been the impetus behind us getting a cat.  But, he had found him.  He took me over to Ripley who was sitting his cage looking up at us.  I asked my husband why he thought he was the one.  He simply said, “He reached out to me”.  And so he had.  Apparently, as my husband had been peering into each cage, Ripley took his front paw, put it through the cage and touched Dean on the hand.  That connection was all it took.

After about half an hour in which we were interviewed to determine if we would be good adoptive parents (we were so nervous that they would reject us), we were handed a cardboard “crate” with Ripley inside and directed to the in-house pet store to pick up things like litter, food etc.  We drove home and brought Ripley inside.  I still vividly remember how, when we opened his crate, he very cautiously poked his head up like an antennae, looked around and then lithely jumped out to explore his new surroundings.

Today, Ripley is a contented 16-year old who has brought us so much joy.   His initial abandonment issues – his former family simply moved on him and left him on the street – have all but disappeared.  He is strictly an indoor cat and seems to be happy to spend his days and nights in the warmth of a home, lying on the softness of a bed or couch with a full tummy.  He has since also acquired a sister (also from a shelter) and, while she can be a source of aggravation at times (aren’t all sisters?), he likes the fact that she is around.  And we’re so happy that he is with us.  As he enters his golden years, he has slowed down a little bit, but that has made him all the more cuddly and affectionate.