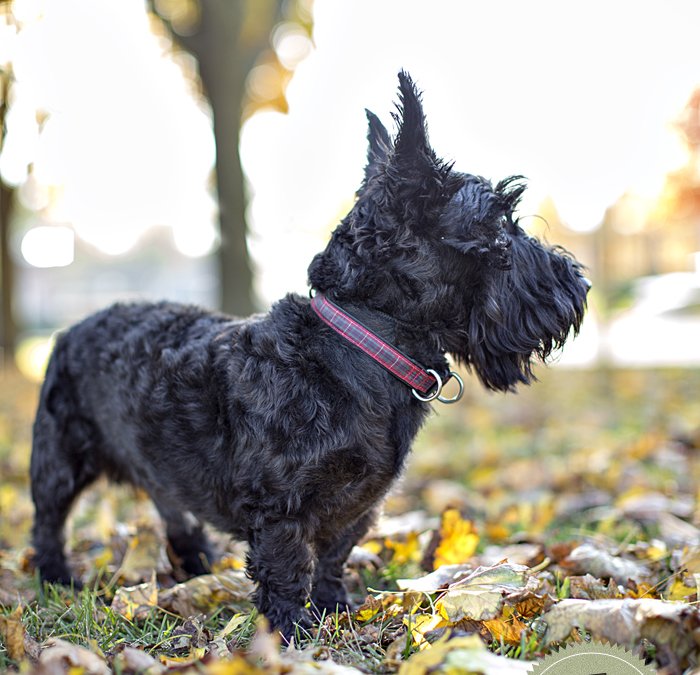 This was a very special session, so much so that it was featured on the Hair of the Dog blog – a blog exclusively for pet photographers. Please read on to find out why…

I photographed Scooter as part of my weekly volunteer work at Toronto Animal Services (North Region). That photograph was spied by a lovely couple who just had to have him!

A few weeks later, his mom contacted me to arrange for his photo session which we scheduled for the Fall when the autumn colours would be out. And so, on a glorious fall afternoon, I had the absolute privilege of photographing Scooter again as the newly named Harris.  What a joy that was!  In the time I had seen him last, he had had a complete make-over…grooming sessions, obedience classes, a better diet, and lovely days spent going for walks and snuggling up on the bed with his new family.  He is obviously adored and is simply enjoying all the happiness a loving forever home brings!

His mom and I talked about the experience of adopting Harris and I asked her to put down a few words as what it had been like. I’d like to share those words here as I think she says it far better than I ever could.

As middle aged couple with no children, our home was peaceful but we missed having a frolicking companion to come home to.

“It’s not that you can’t get over his death, it’s simply that you no longer have a dog to give love to”. The light went on as the wise words of an acquaintance rang true and I knew it was time to get over the sorrow of losing my beloved Westie

Three weeks later, I spied Scooter on Posh Pets TAS Adoptables and I was determined to have him. TAS informed us that he was a work in progress but we were prepared to deal with this five year old Scottie with the dog aggression who wasn’t housetrained and did not understand simple commands. On May 26 we adopted him and quickly realized that the newly named Harris must have been absolutely miserable in the shelter as he did not possess all of the traits he had presented at TAS.

He seemed to understand right away that our home was also his and he was housetrained to some degree, take away a couple of forgivable accidents. We enrolled in obedience classes and he learned quickly.

Harris is fond of other dogs and is extremely playful with them. So playful in fact, that we found it hard to believe that he was five. Two vets that had checked him both feel that he is about two.

The feisty and loyal Harris is a good natured, comical and extremely loving boy. His noble head rests against my leg each night as he sleeps contentedly on his back. I often catch myself smiling in the dark, happy to be sharing my life with a wonderful companion once again.

I will always remember dogs like Harris as they represent all of the ‘happy endings’ I imagine ‘my’ adoptables have. These little furry faces waiting patiently for someone to see beyond the circumstances of a shelter environment and give them a second chance at happiness. Often times though, in the process of what we view as ‘rescuing’ such a pet, we find that they do indeed, rescue us.

Harris, I wish you all of the happiness in the world. And I know you have found it with your new family. You are adored, doted on and greatly loved. And, in return, you have given light to a home. You have done well for yourself, my boy. You have done well. 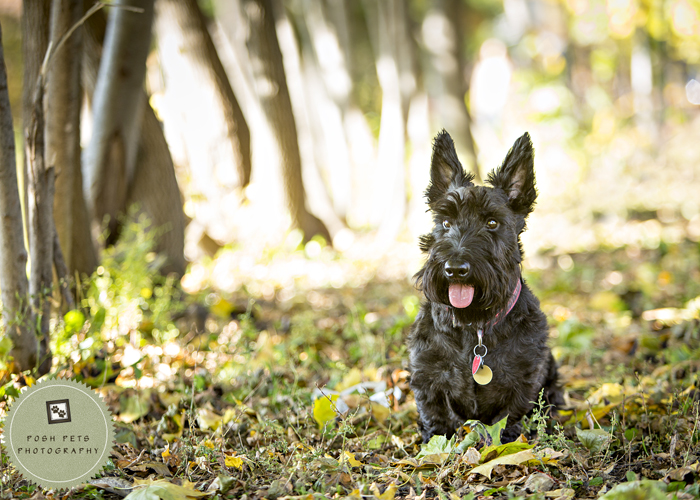 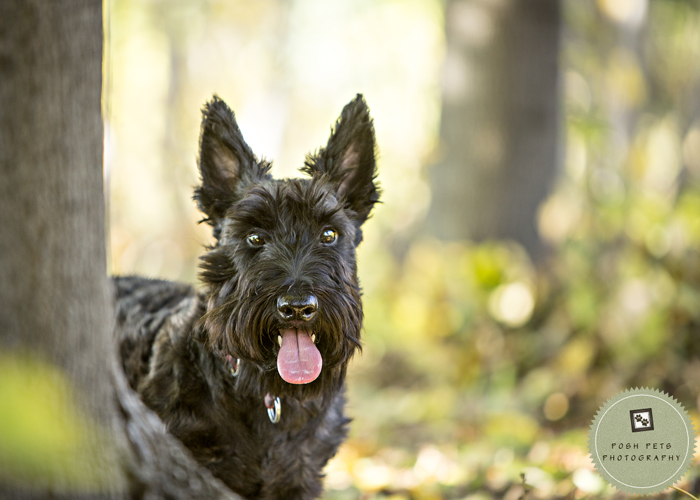 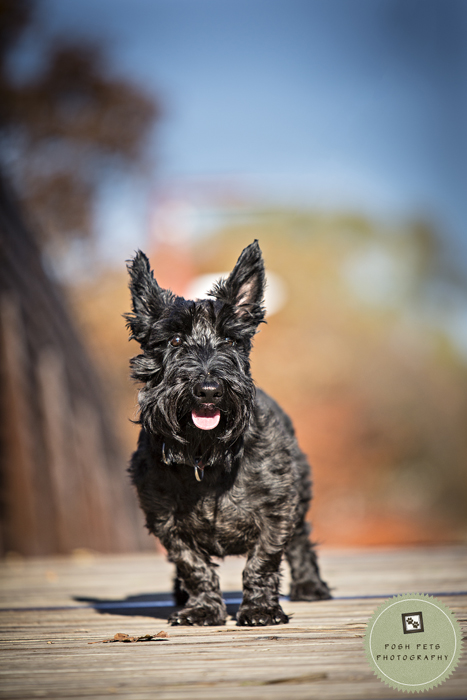 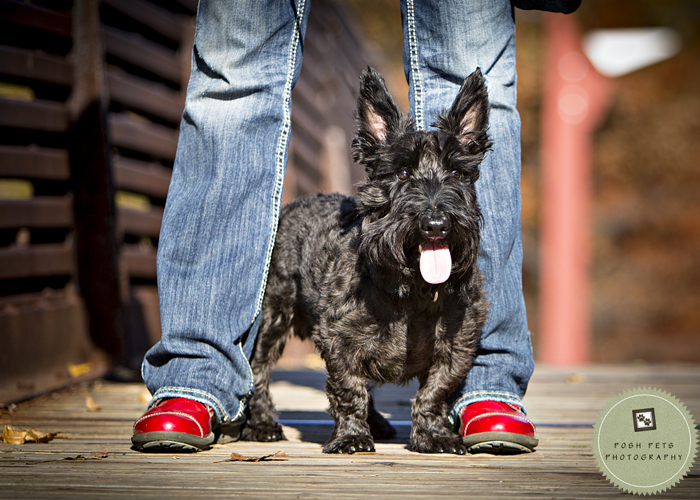 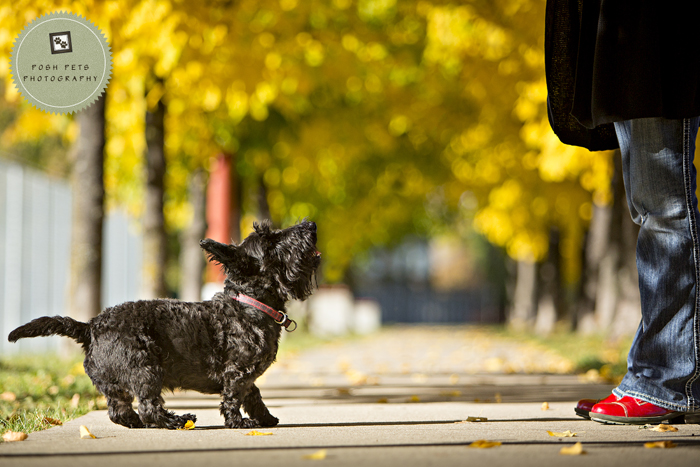 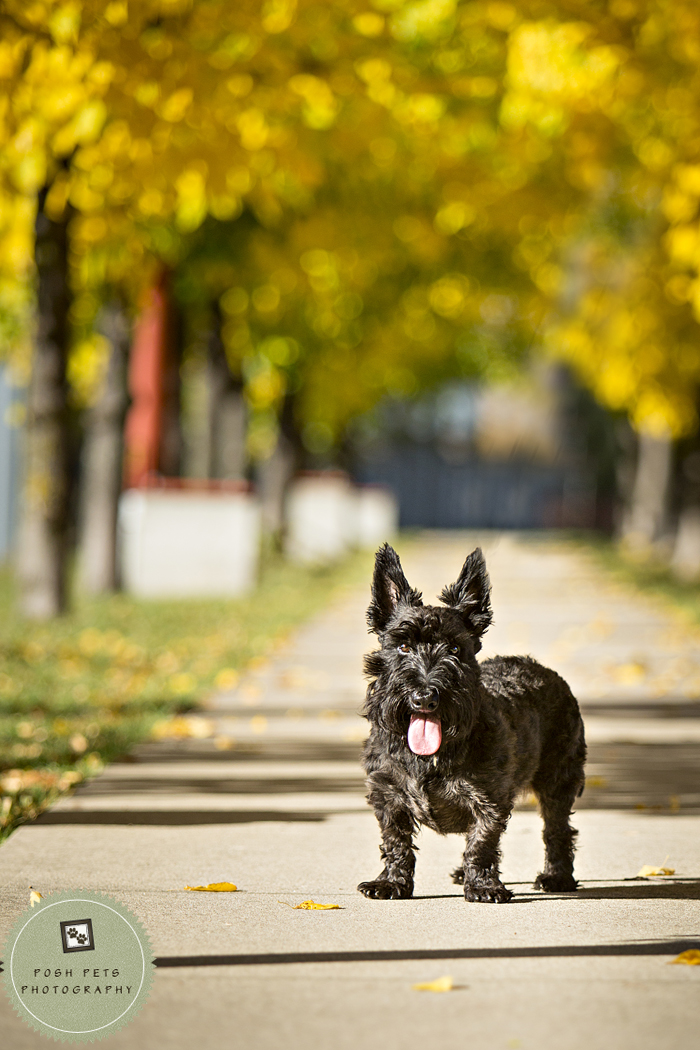 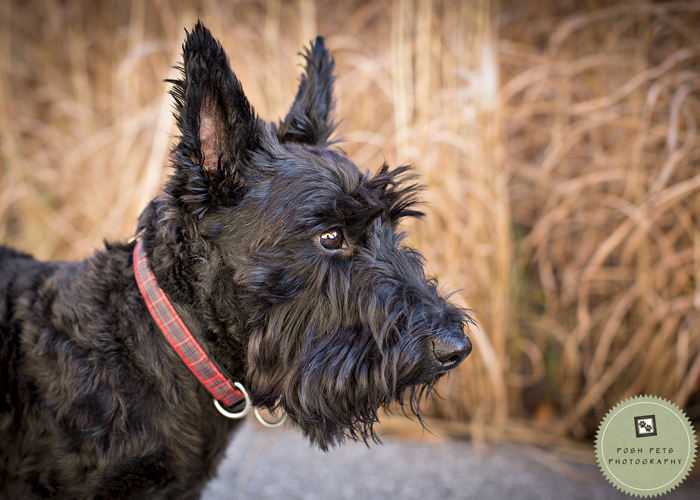 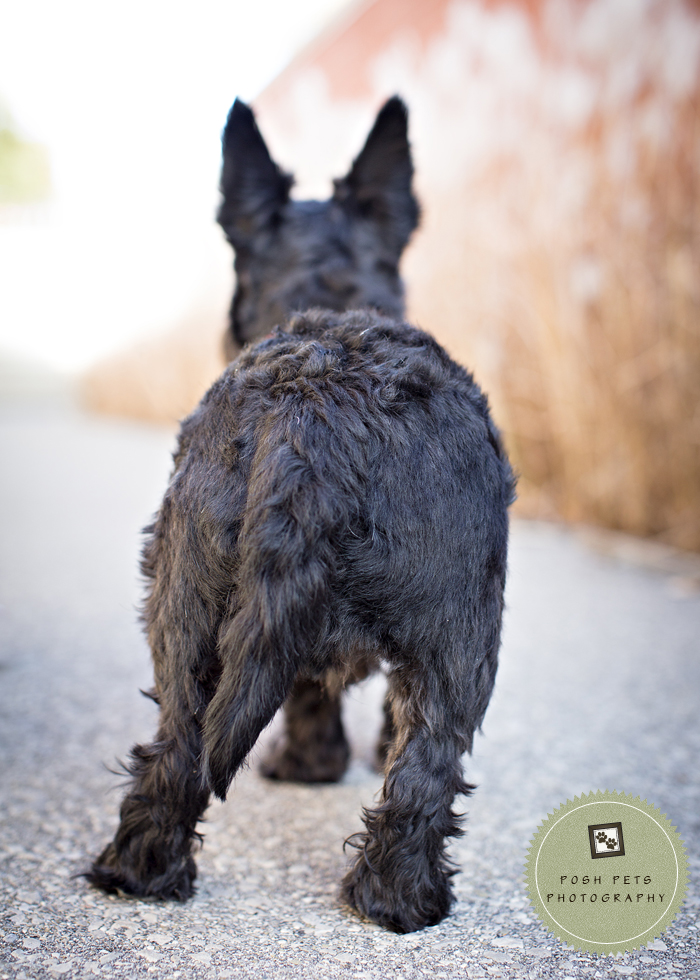 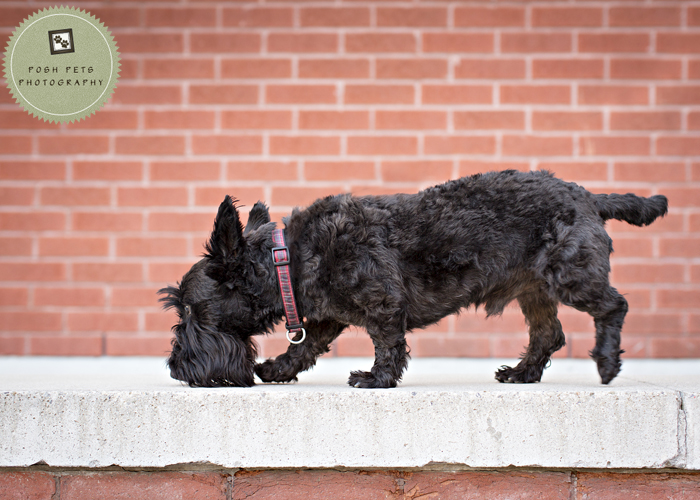 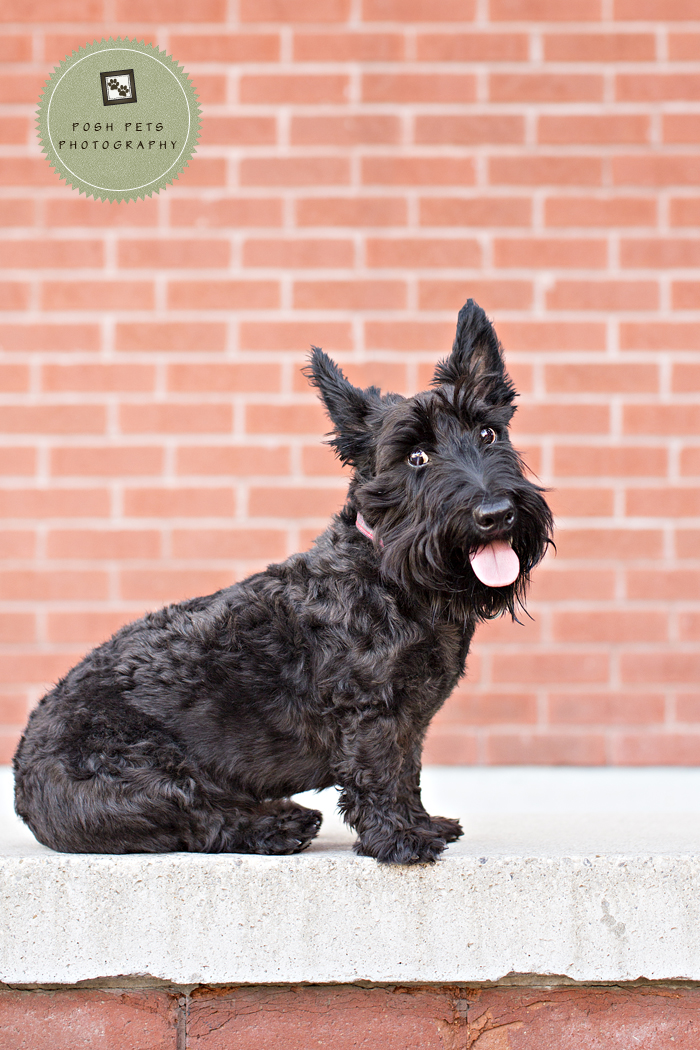 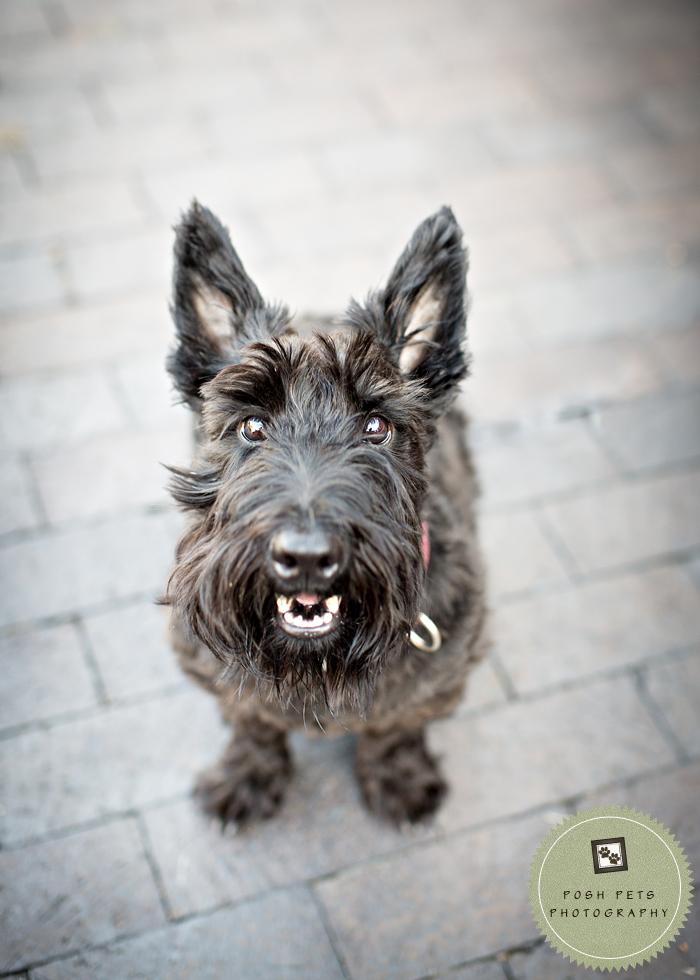 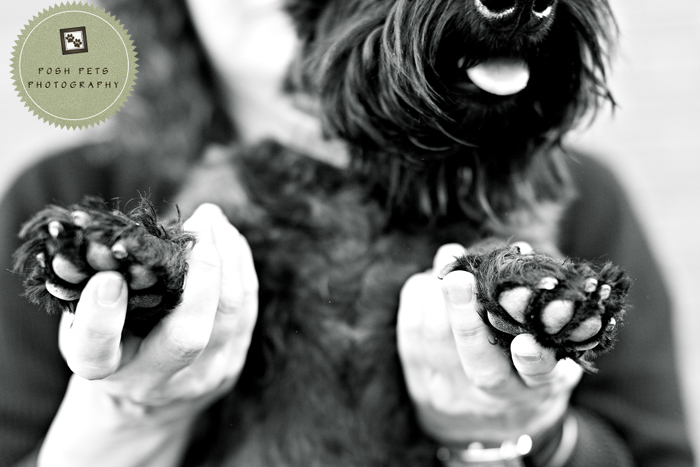 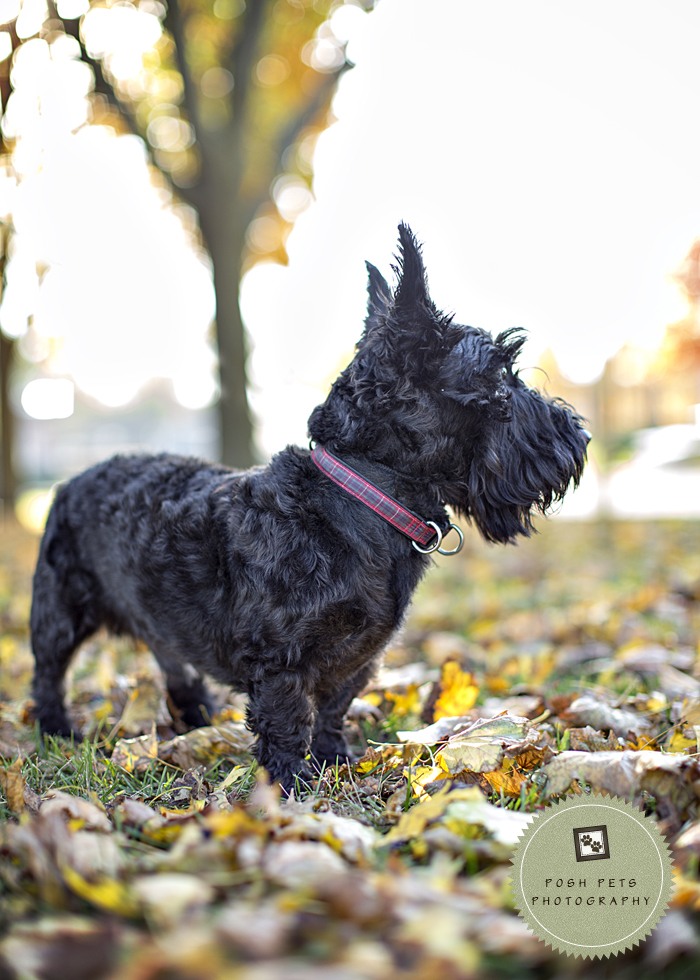