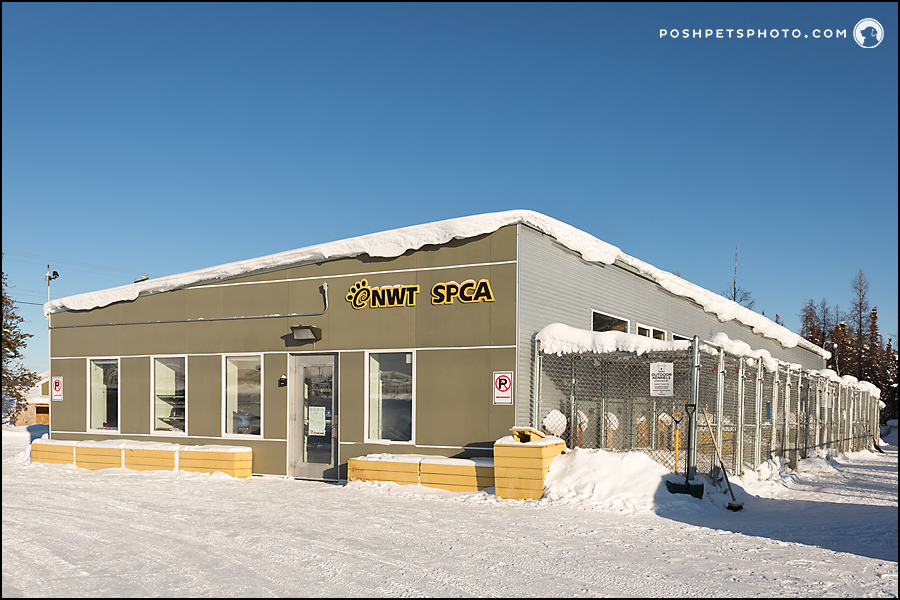 When I found out I would be travelling to the Canadian arctic, I offered my Posh Pets’ services to the local shelter in Yellowknife, Northwest Territories. As a result, I had the opportunity to photograph some adoptables in what is probably the second most northern shelter in North America last Friday.

The Northwest Territories SPCA has a beautiful facility and the animals are cared for by some amazing staff.

It was much colder than the temperatures we usually experience in Toronto, but we were still able to take the larger dogs out for a quick portrait or two. 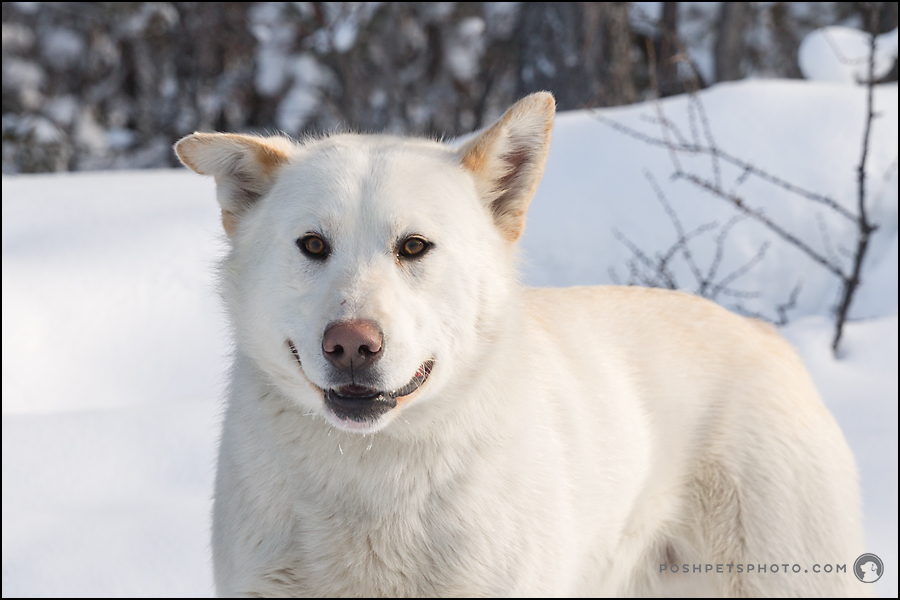 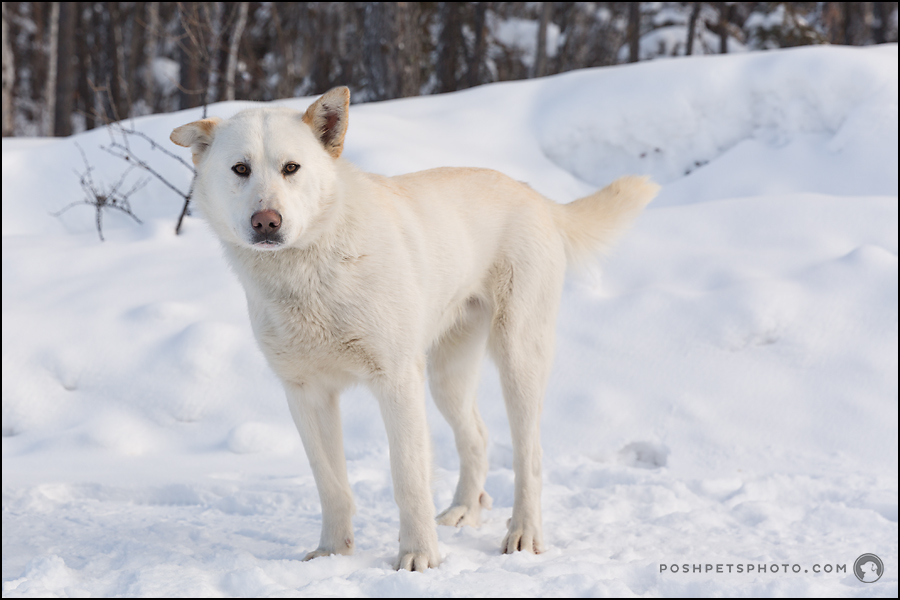 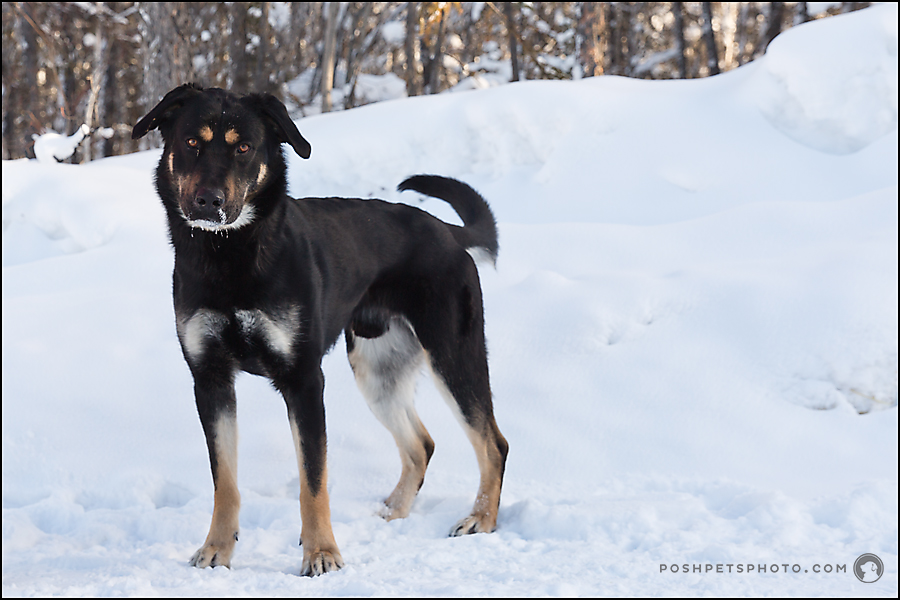 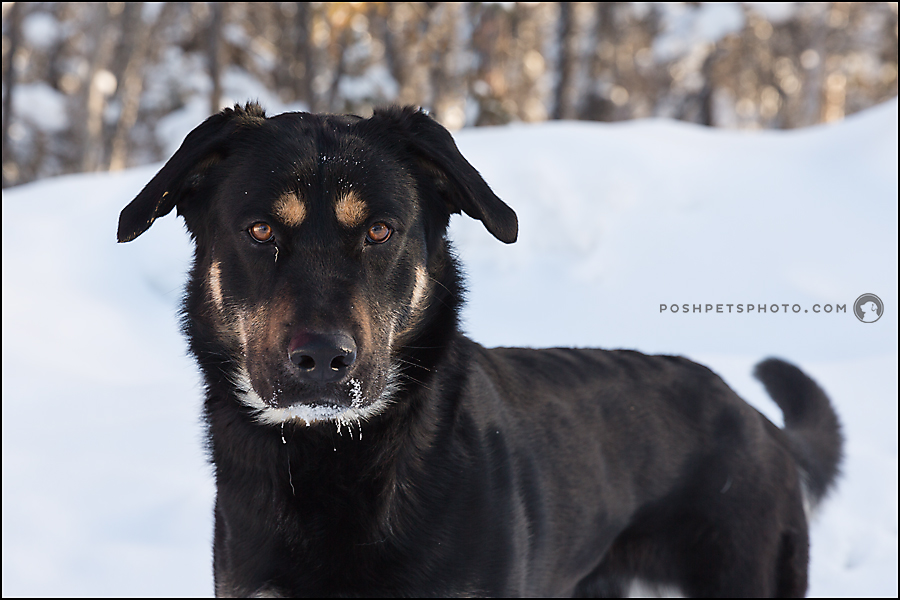 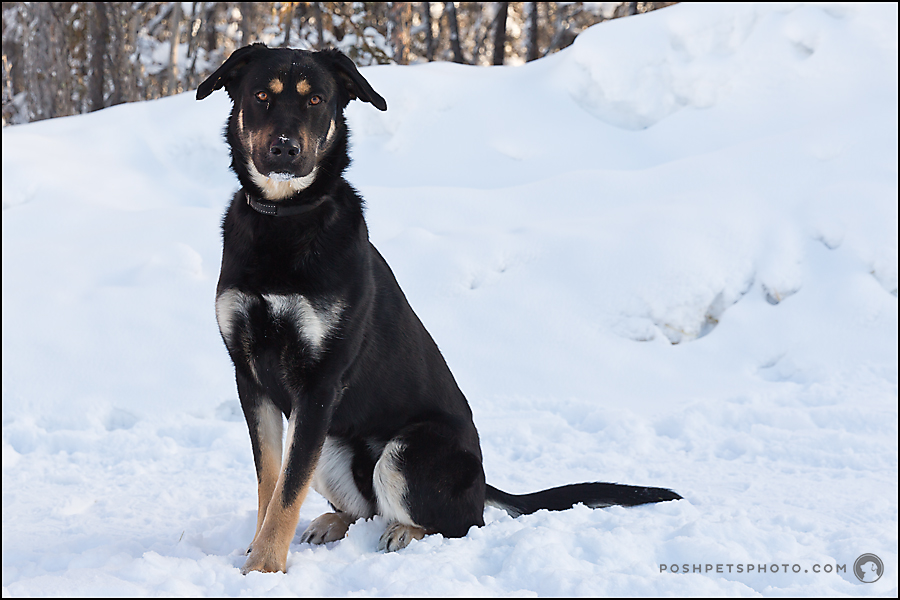 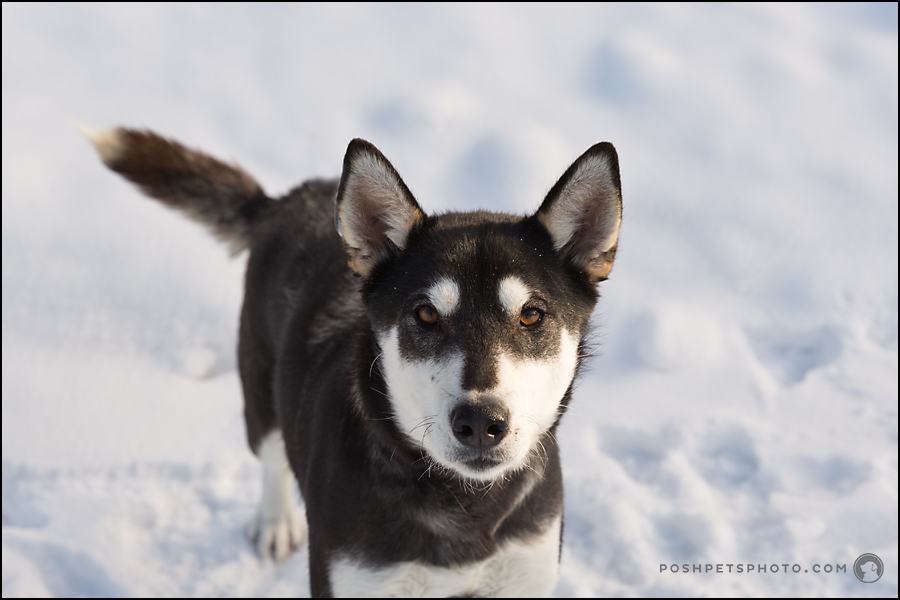 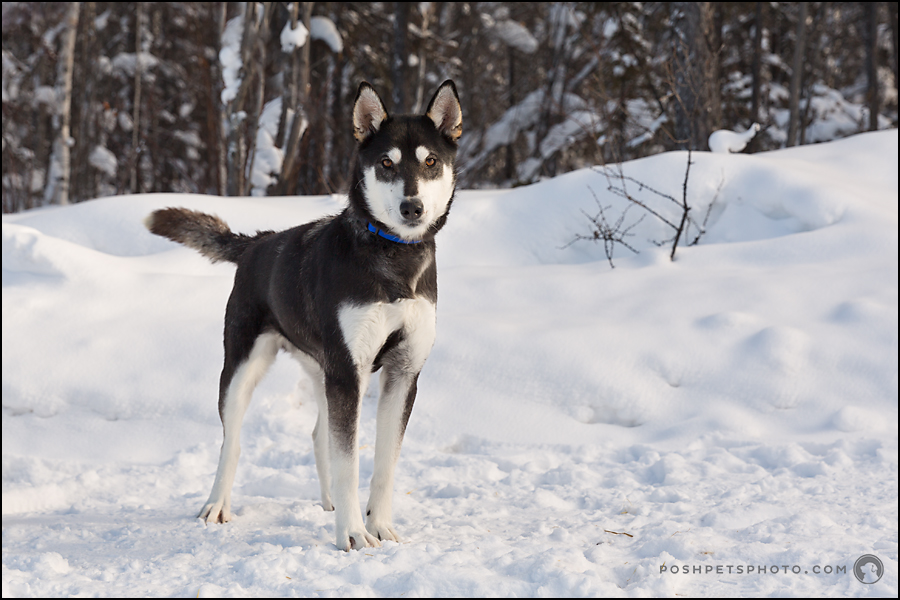 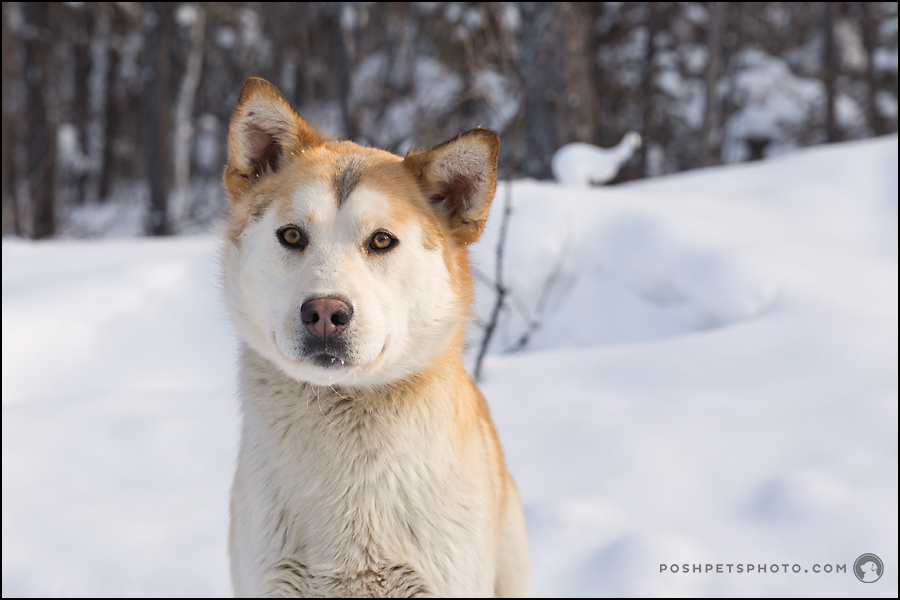 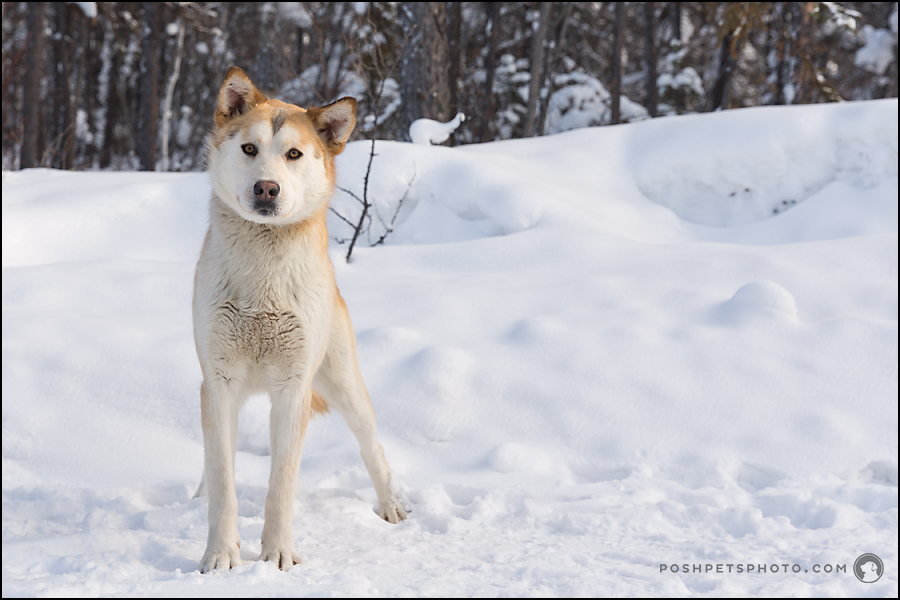 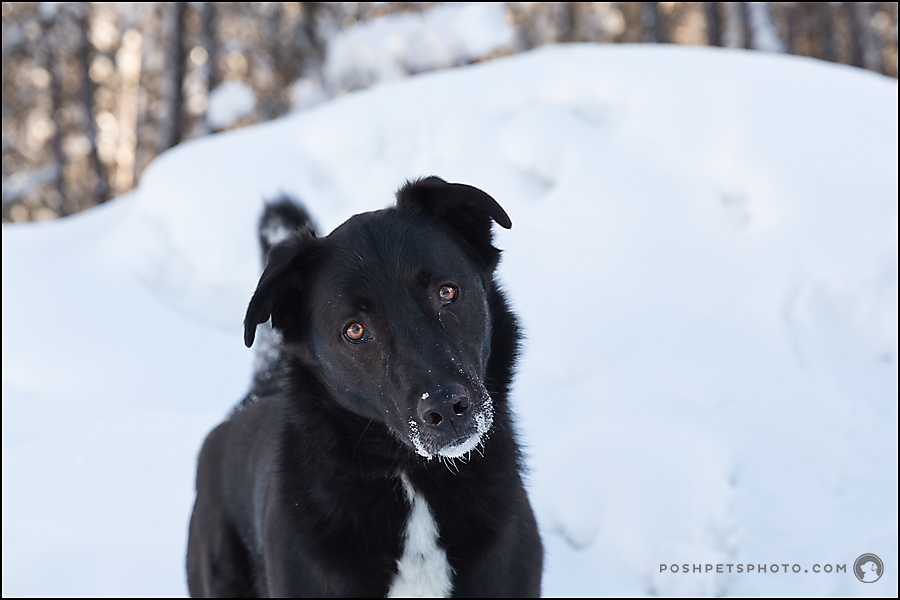 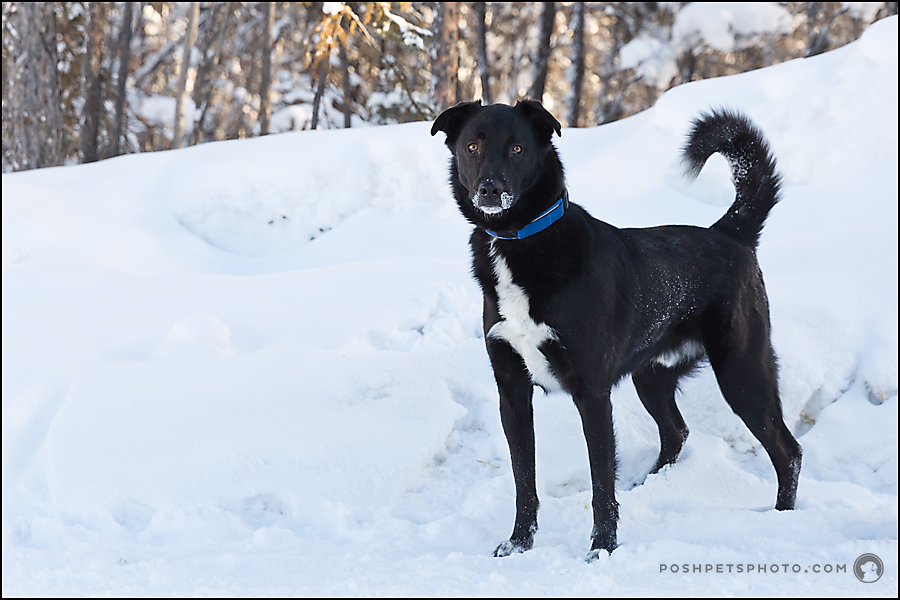 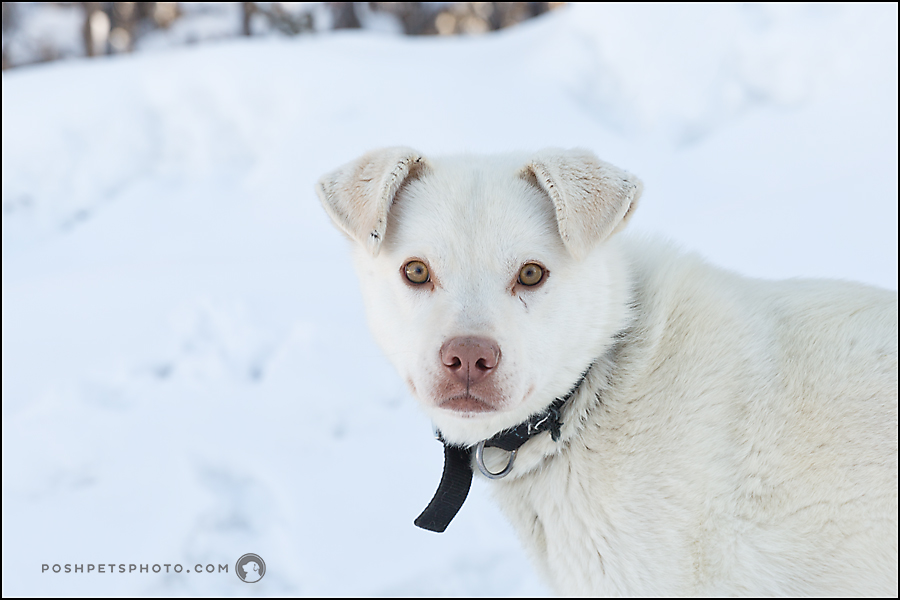 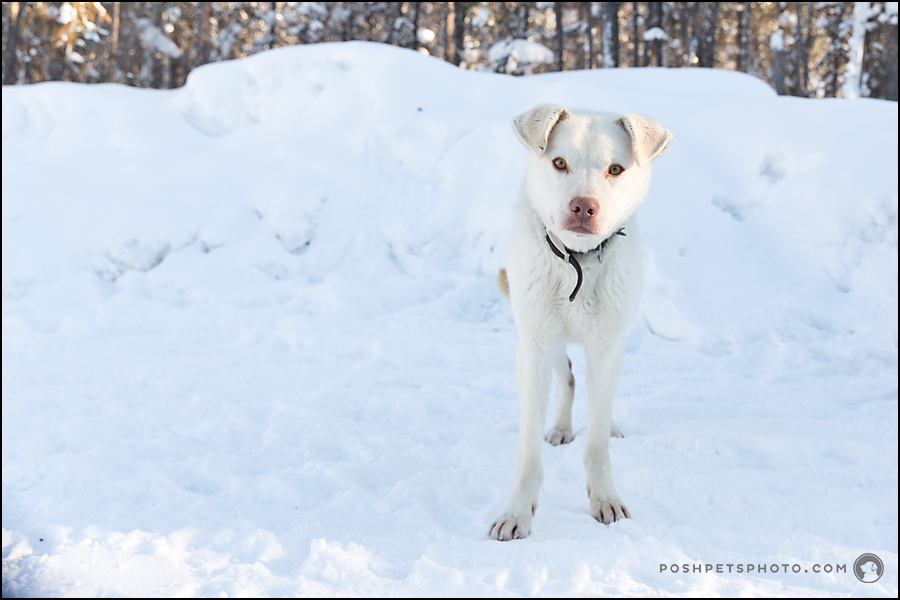 This sweetheart has some health challenges but absolutely loves the shelter manager. As a result, he spends most of his time in the office, sometimes serenading her with song. 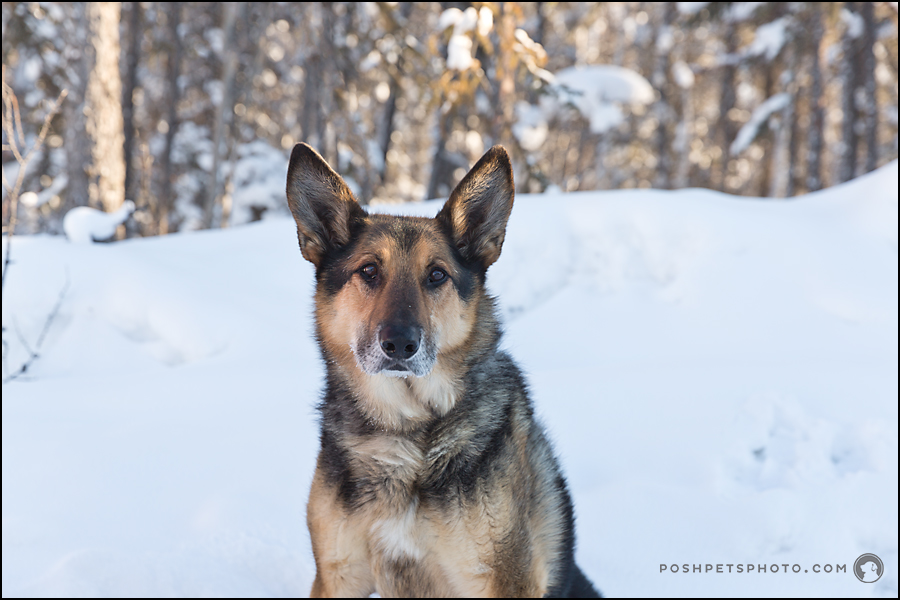 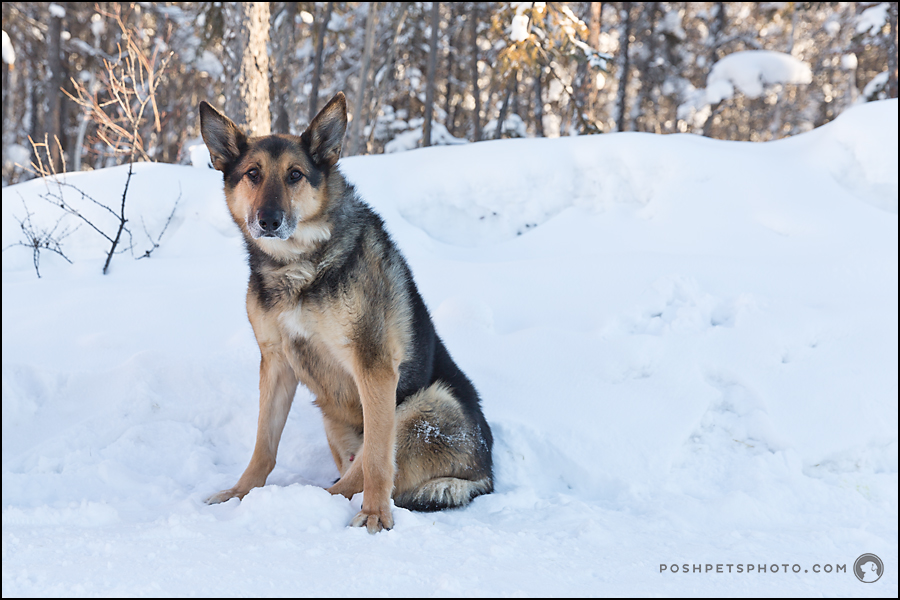 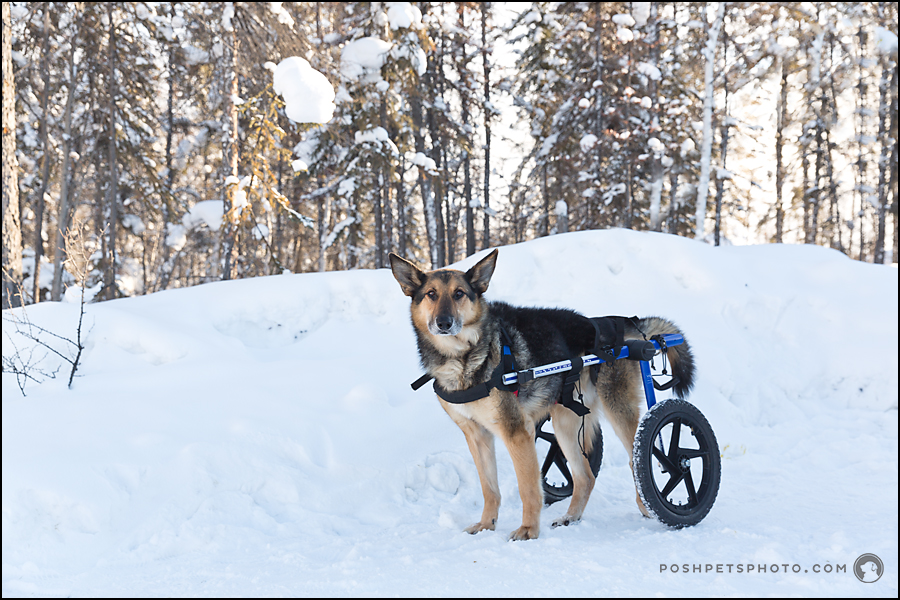 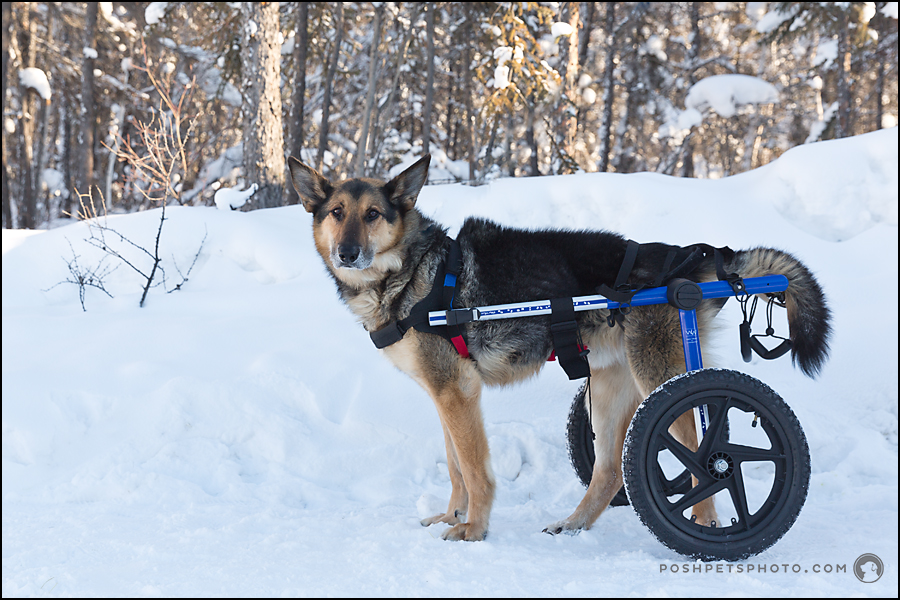 These four week litter of puppies could not be taken outside, so we photographed them in their kennel. It was tight quarters, but we made it work. 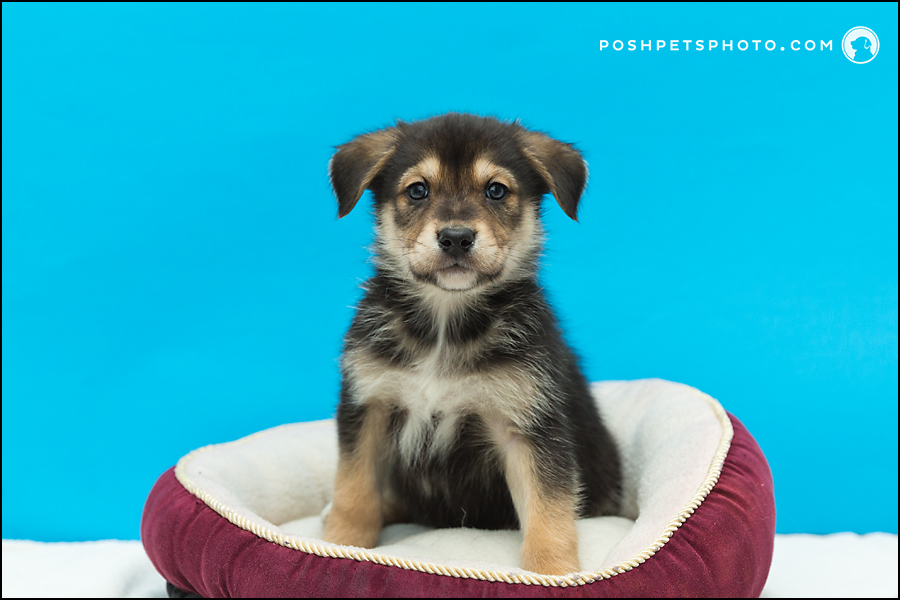 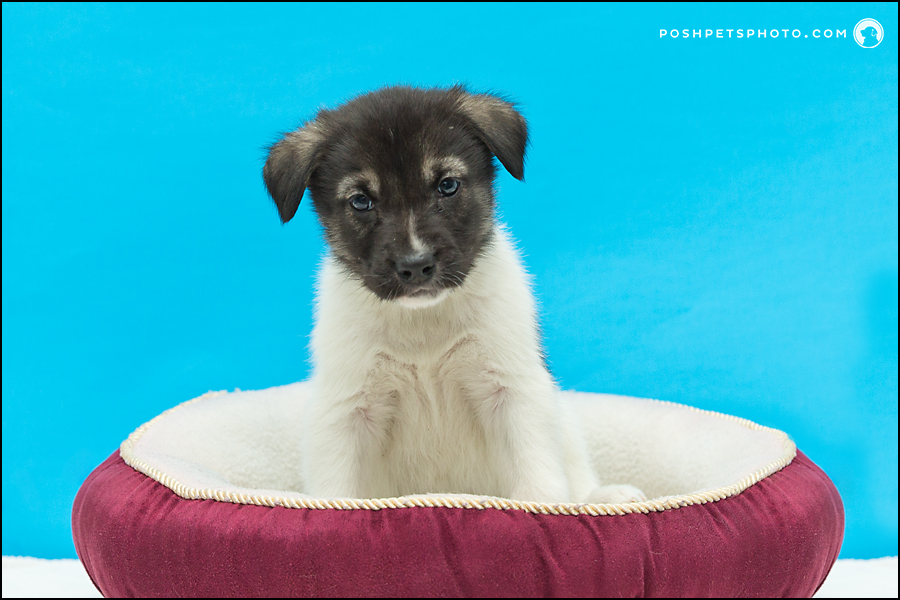 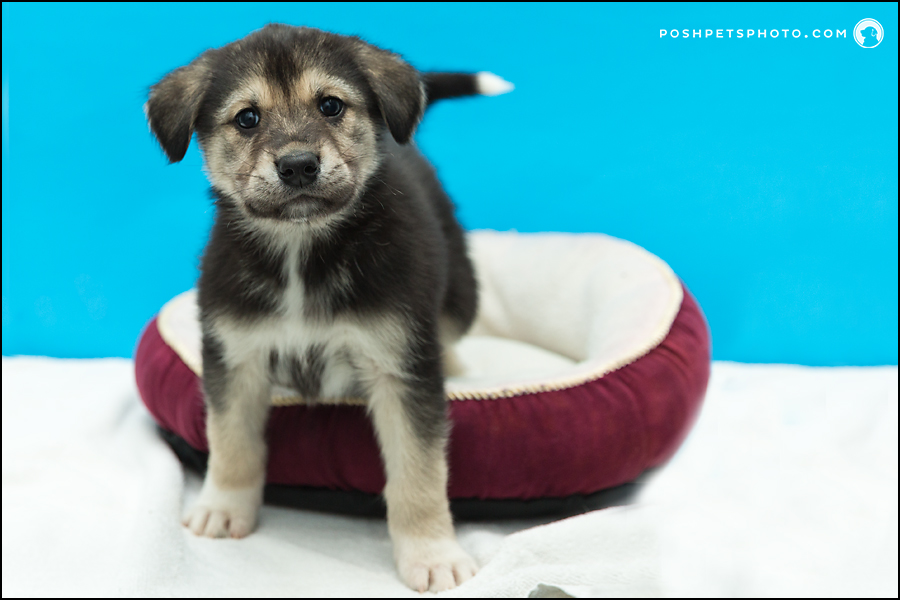 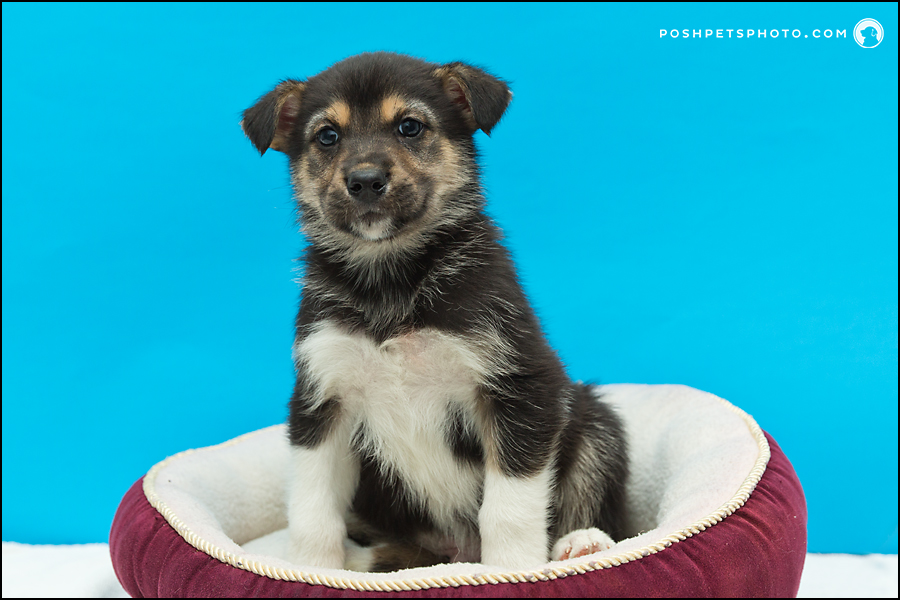 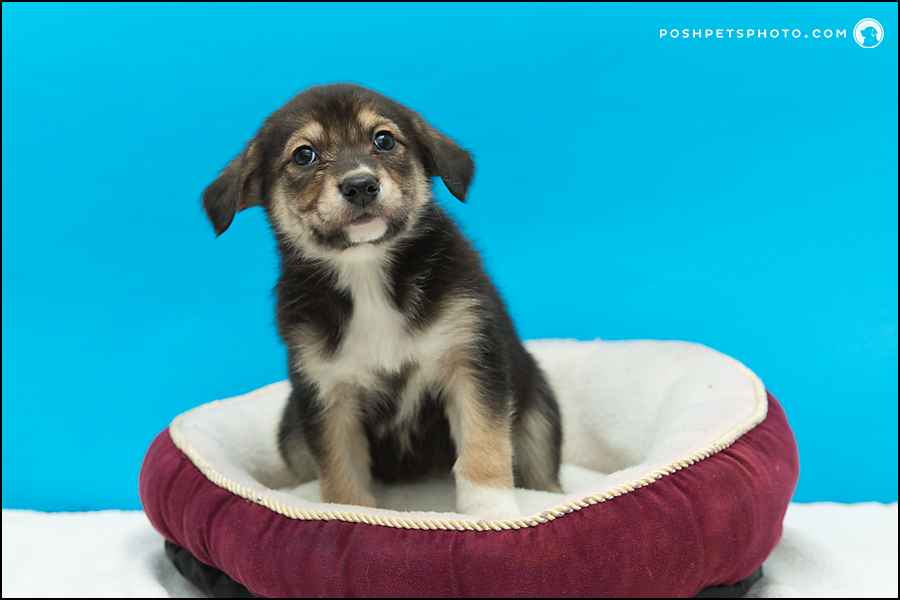 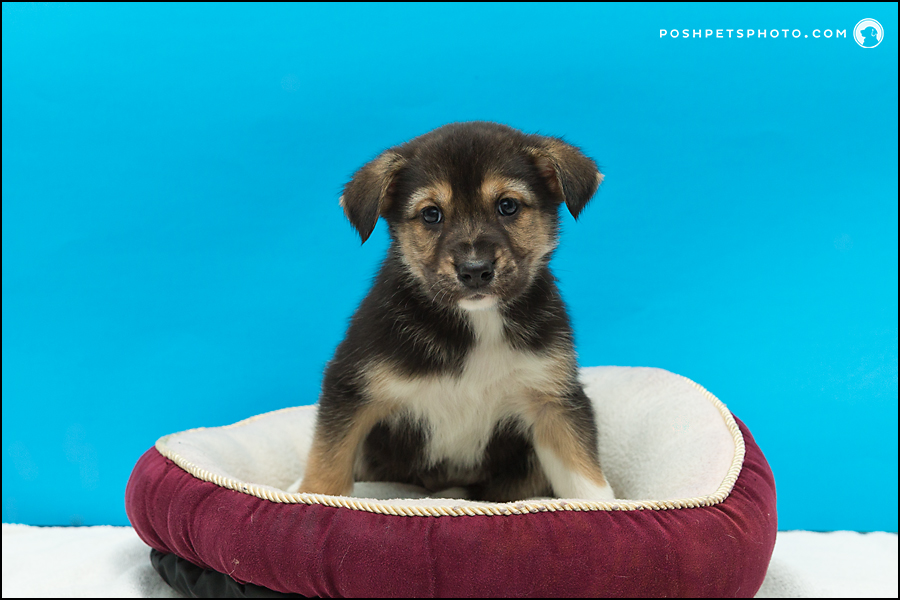 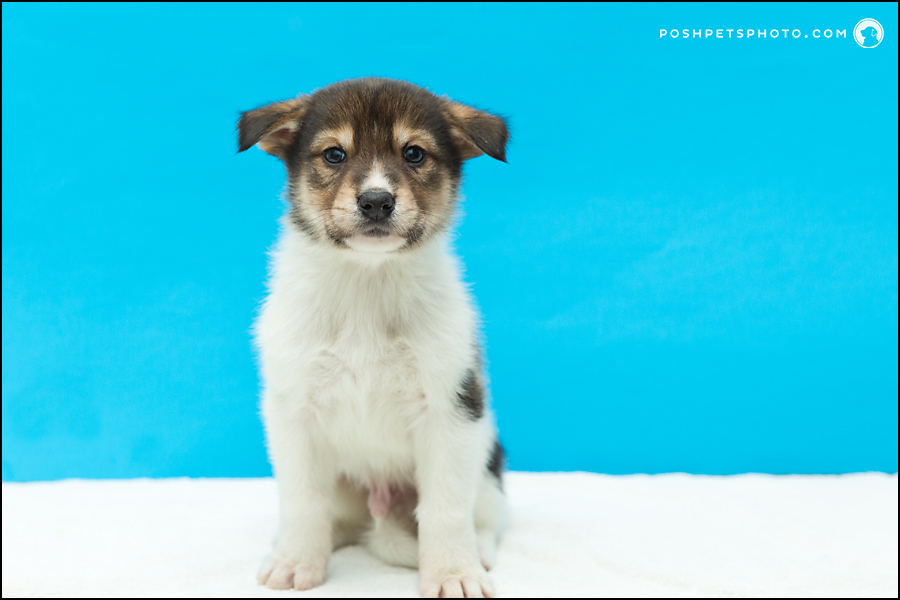 And, of course, some lovely black beauties. Incidentally, Yellowknife doesn’t have a cat population problem – the cats they do have available are transferred from southern shelter. The elements and the wildlife ensure that cats here, are indoor cats. 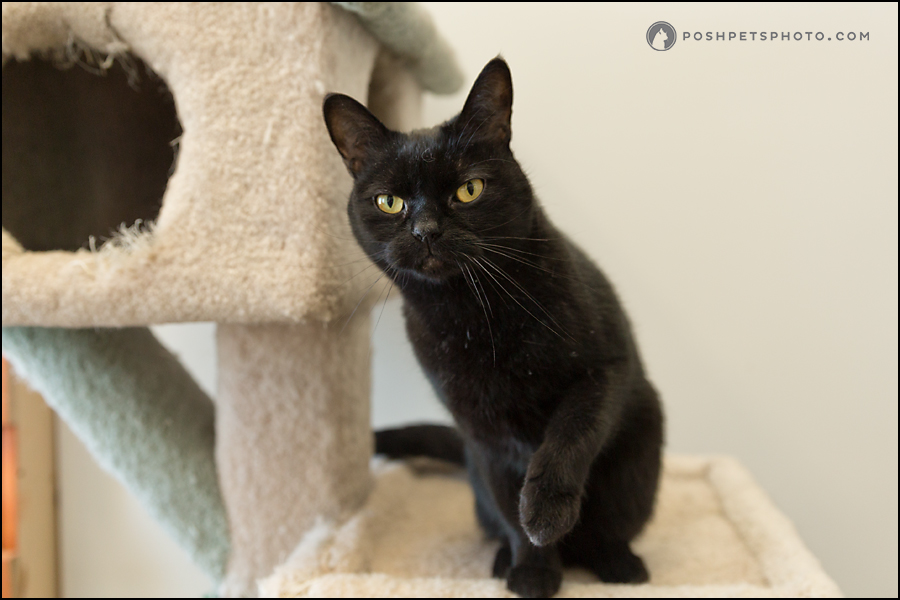 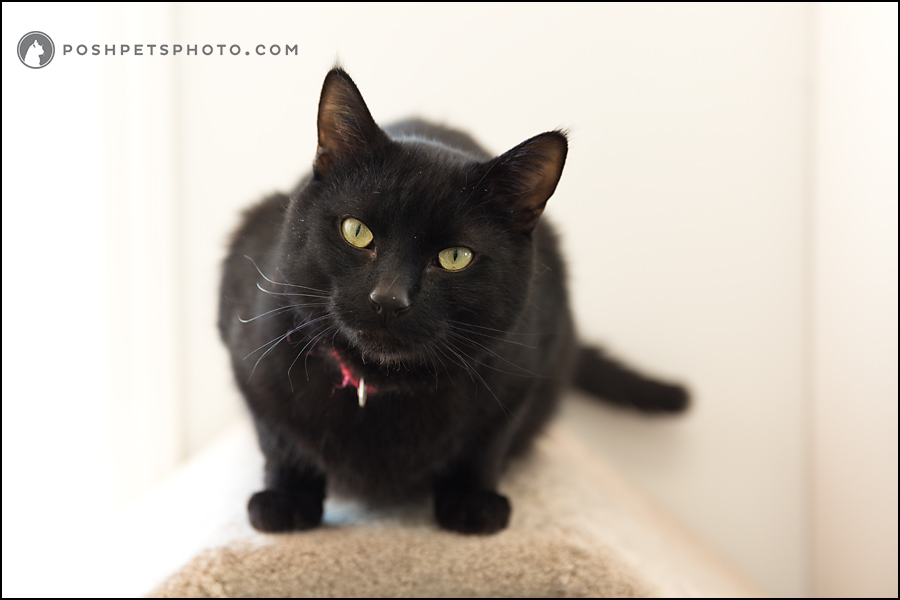 It was just over an hour of time to have these furry little souls photographed. Although the temperatures were frigid outside, we left with nice, warm hearts. I hope they all find their forever homes soon!