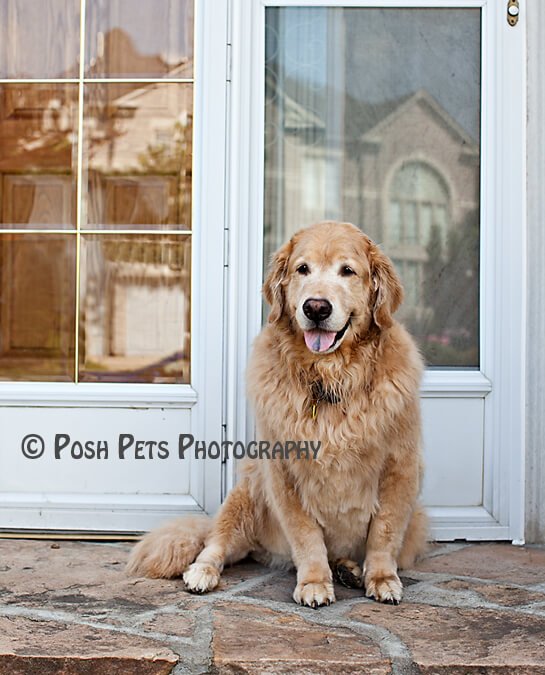 It was with such sadness that I write today. For I wish to introduce you to Rico –  a gorgeous dog, a loved family pet and a profound loss.

We met Rico, an 8-year old Golden Retriever on a hot day in June. Before we got to his home, he had already had quite a busy day.  In anticipation of his photo session, he had just been to the groomer so that his coat glistened in the sun.  His human “sisters” had recently returned from the United States so that they could be photographed with him, and that had meant much excitement as he welcomed them home. Also, devastatingly, just 4 weeks earlier, he had been diagnosed with advanced lymphatic cancer. It really was no surprise then, that Rico was a little tired that day. But as ill as he was, Rico’s love and attachment for his family shone through.

For those who say that a dog does not smile, I ask you to look at Rico’s images. That is a doggie smile!  Between frames, Rico would lie down to rest. Or, nuzzle the closest family member. Endearingly so, it became evident that every one of those smiles was for the family that he had shared his life with. For a couple of hours on that June day, Rico gave his family a precious gift – himself.

Two weeks later, Rico was gone. When the end came and the most difficult of decisions had to be made, Rico was surrounded by the family he loved.  We had a very emotional Ordering Session. Looking at these images again, his Mom said to me, “you have captured every look and expression he had in his 8 years of life”.  We talked about what he had meant to the family. We laughed. We even cried.  In the end, the family chose the images that had Rico with his “humans”.  I have no doubt that they will be displayed prominently on every wall in the home.

Rico, you were at the core of a loving, close-knit family.  A family who misses you dearly – every single day. But your love, loyalty and legacy are forever captured in these images which will be treasured always.  Good-bye, sweet Rico. 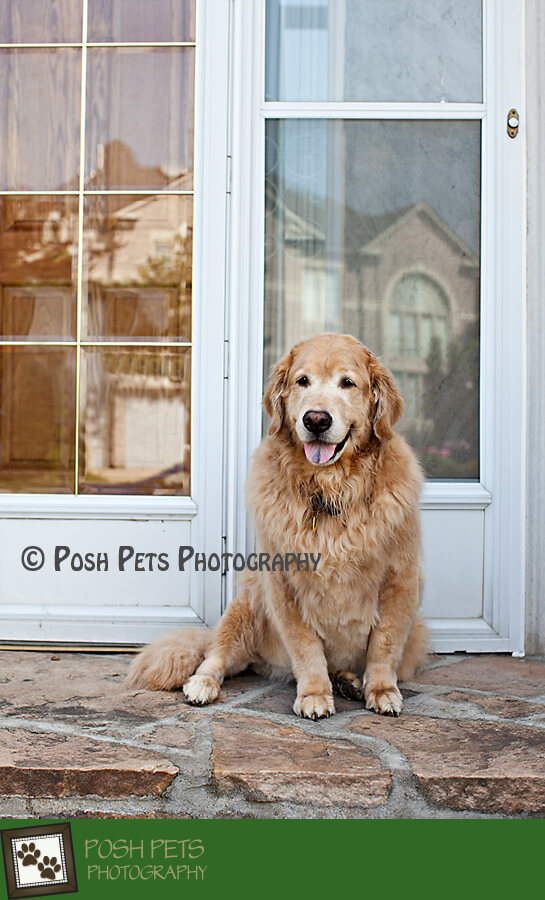 Rico, laughing at the photographer!  (I think he liked our jokes…) 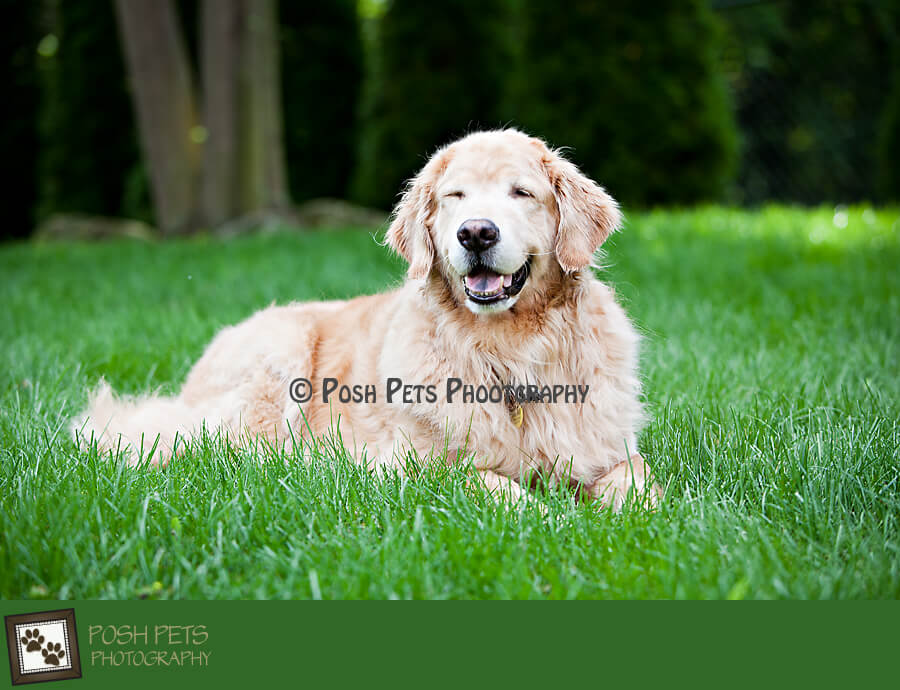 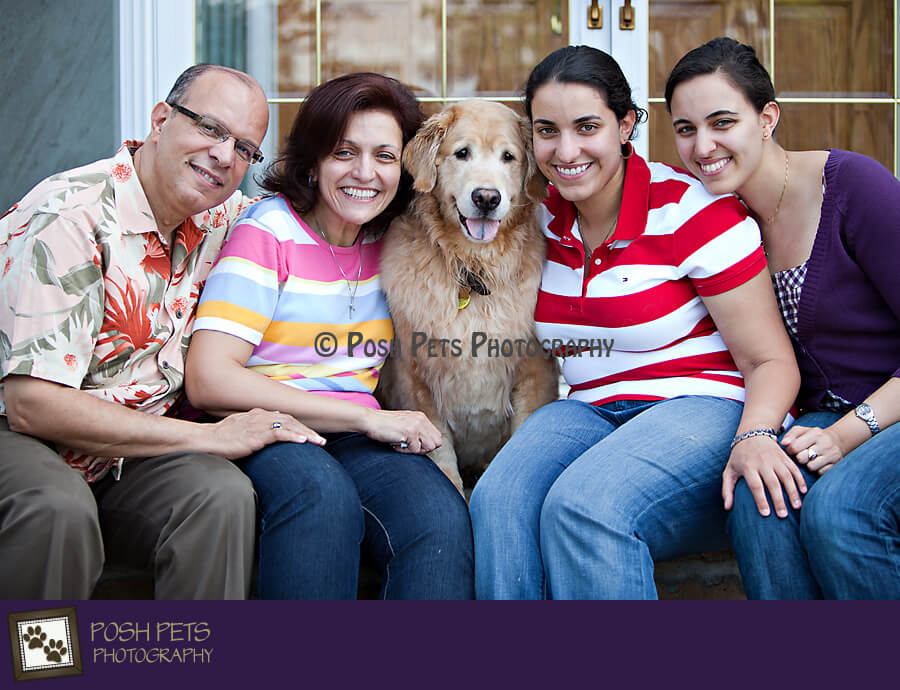